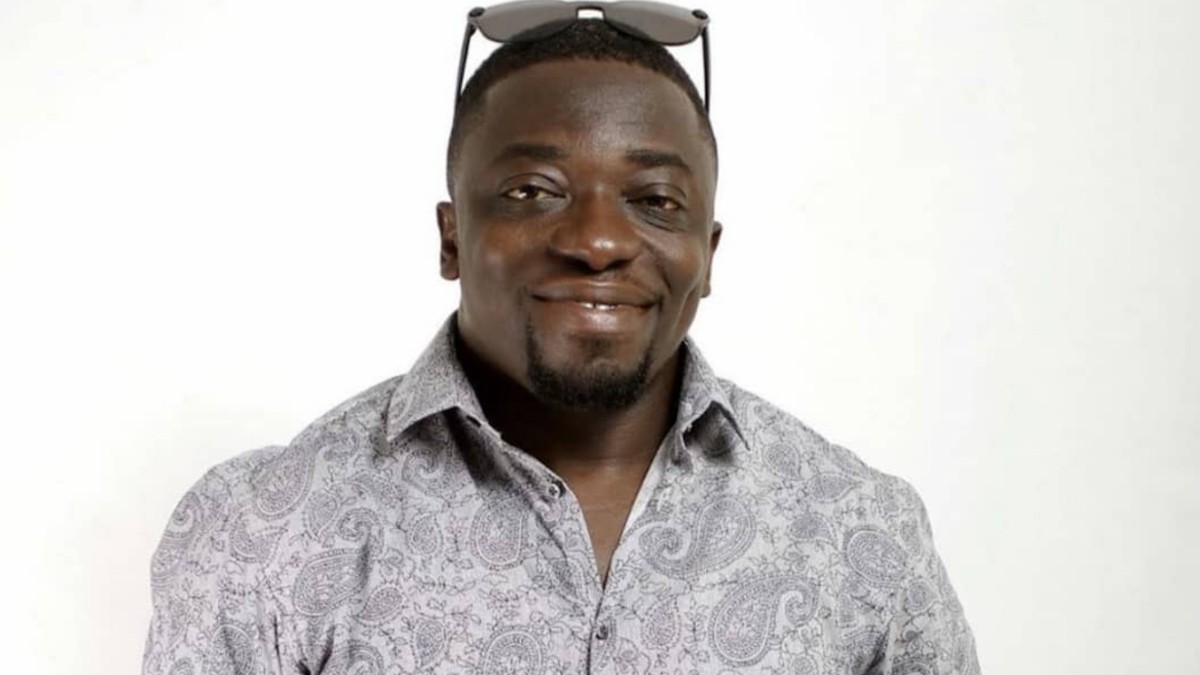 The inability for Ghanaian musicians to clinch an award at the just-ended Grammys has generated a lot of criticisms and debates.

Many music fans have scolded musicians in Ghana for not doing much.

READ ALSO: Enough Of The Insults, If You Think We Don’t Sing Well Go And Stay In Nigeria – Shatta Wale To Ghanaians

In a lengthy post sighted by Zionfelix.net, Dada Hafco stated that highlife musicians are treated as Kolo or villagers by Ghanaian.

He stressed the importance of Ghanaians to stand for something if we dream of winning Grammys and have global recognition.

When this whole highlife movement started for me, I’ve been to places where people have asked why the need to continue doing highlife and more so doing it the best way, when others have been diluting it and moving with it?

My answer has always been: “My focus is the bigger picture as a generational thinker.”

Ghanaians see highlife musicians as kolo/villagers. Even when you go for interviews, some would ask you if you’ll be comfortable speaking English or whether it must be done in Twi, which is not even a problem.

But what’s the big deal? Why do we always look down on our own?

In Ghana, the genre you find yourself in and your way of dressing sometimes determines the people who align with you because in the minds of the people, they want that swaggering looking dude, which is fine!

A country where the one who speaks better patois and can make music with it is tagged the best, but the one who thinks originality is considered a villager?

When Burna boy recorded his song ‘Odogwu’ which happens to be some of his earlier works that built him up before this grammy feat, because he knew he wanted to make an authentic highlife music, he came all the way to employ the services of a Ghanaian guitarist, simply because he knew if he would have to delve deep into the genre, he can’t do it without the help of a Ghanaian hand.

But ask yourself, those of us who own it, how deep do we go to get the best out of it?

Sadly, the average Ghanaian gladly embraces anything foreign and throws ours under the bus, despite that global consciousness of most countries standing for something. We here, stand for everything and anything, but ours, not even our entertainers.

We’re basking in Burna boy’s feat. Yes, we Ghanaians. May be so, because we identify with most of his songs being highlife songs (not even the Nigerian version of highlife, but the Ghanaian variant.) It’s gotten him a Grammy. Doesn’t that tell us something? Why then should we slack in accepting what’s us and ours?

In the past decade, most big songs that have come from our land have always been highlife infused songs, but the moment you mention this, you’re going to get a strong opposition because the people who make it don’t claim it or champion it enough, but that is what gives them their strong relevance too and not the others. But who can blame them?

In their minds, accepting to be doing highlife will make people tag them as villagers.

Remember how Shatta got trolled when his song was nominated for highlife song of the year? What sort of slavery mentality is this?

At the end of the day, we must all know we are at liberty to do whatever we want to do but there must be a conscious effort to throw light on what we can claim as ours.

The South Africans do everything, but their light is still on Kwaito; the Nigerians now own afrobeat whether we like it or not. The Jamaicans, reggae/dance hall, the Americans hiphop/rnb. And we?

We need to start getting up and championing a cause that no one can take away from us (the highlife agenda.)

Else a time will come, the world will believe highlife originated from Nigeria and not Ghana. We must stand for something!

Indeed there are a lot of Ghanaians who will come at this post because of their affiliations or whatever it is, but remember, we must win as a unit doing the same thing to be recognised by the world, instead of the free-for-all, anything-goes genres without locus!

“Will the Grammys ever award the best hiphop or reggae award to anyone outside of America and Jamaica?” Veteran Deejay Ashmen quizzed. Let’s ponder over this. A word to the wise! #Playboy #DadaBeesEmpire

Share
Facebook
Twitter
Pinterest
WhatsApp
Previous articleEnough Of The Insults, If You Think We Don’t Sing Well Go And Stay In Nigeria – Shatta Wale To Ghanaians
Next articleGhana Needs To Change – Prince David Osei Jabs Ghanaians Over Disrespect And Insult Of Music Icons Due To Grammys (See Post)
- Advertisement -