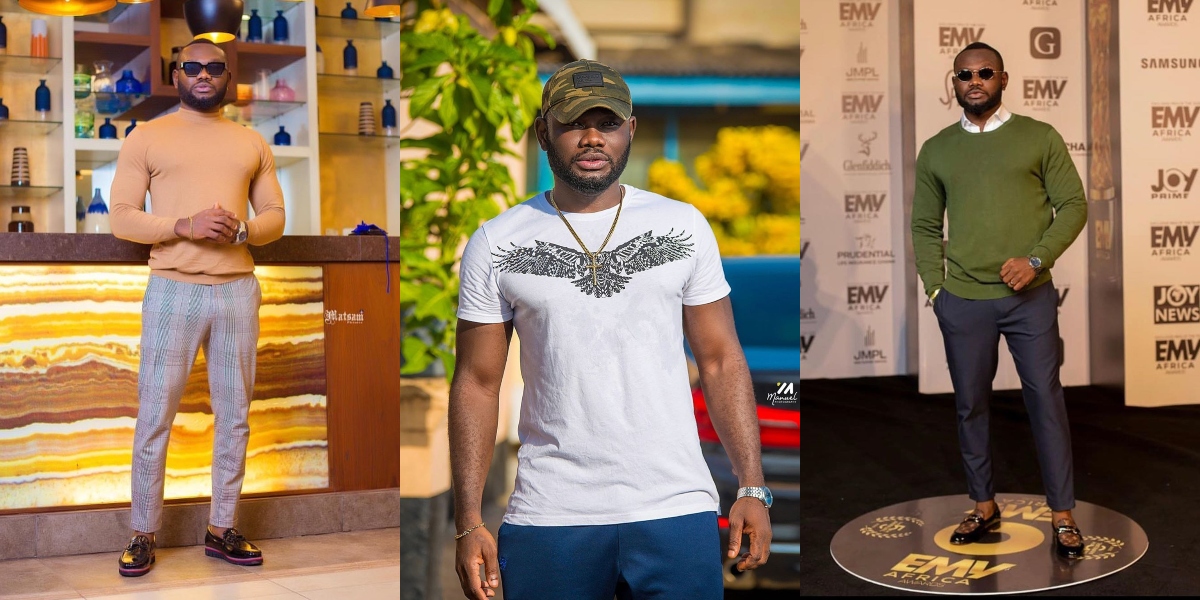 Ghanaian actor Prince David Osei has lashed out at Ghanaians criticising, disrespecting and insulting the nation’s artistes over the recent Grammy miss.

Prince David Osei took to Instagram and lamented who some Ghanaians openly disrespected some of the music greats in a bid to rub it in their faces that Nigerians are doing better when it comes to the international stage.

READ ALSO: Just Like Rocky Dawuni, You Don’t Need To Be Relevant As A Musician In Ghana To Win; You Just Need To Know The Right People – Gary Al-Smith

The Ghanaian actor was of the view that things really needed to change in the country and that Ghanaians had no right to insult those who entertain us on a regular basis.

Prince David Osei’s post read: “What kind of nation is this? We are disrespecting and insulting our music icons, who entertain us daily because Burna Boy and Wizkid won the grammy’s. Are we okay? Anyway congrats” and he added the Nigerian flag.

His comments come on the back of many social media commentary over why Ghanaian artistes cannot win global recognition just like Nigerians.

Again, he was subtly touching on the Twitter banter between Samini and Stonebwoy following the latter’s congratulatory message to the his fellows WizKid and Burna Boy.

The duo had a go at each other on the social media platform with Samini calling out Stonebwoy for disrespecting music icons and also calling him a sellout.

Stonebwoy on the other hand reacted to Samini’s claims and said he was not ready to banter with Samini on social media since they had a longstanding relationship.

Bridget Otoo Goes ‘Hard’ On Wizkid For Failing To Attend His...