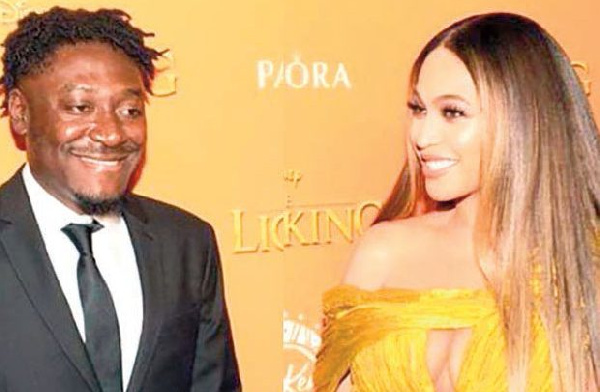 He has been credited as a composer on Beyoncé’s forthcoming album ‘Renaissance’.

On track 10 of the album, titled ‘Move’, Guilty Beatz (Ronald Banful) and Tems of Nigeria were credited as composers.

If you would recall, Beyoncé worked with Guilty Beatz on her ‘The Lion King: The Gift’ album.

Beyoncé has dropped the tracklist for the ‘Renaissance’ album which will be released on July 29, 2022.