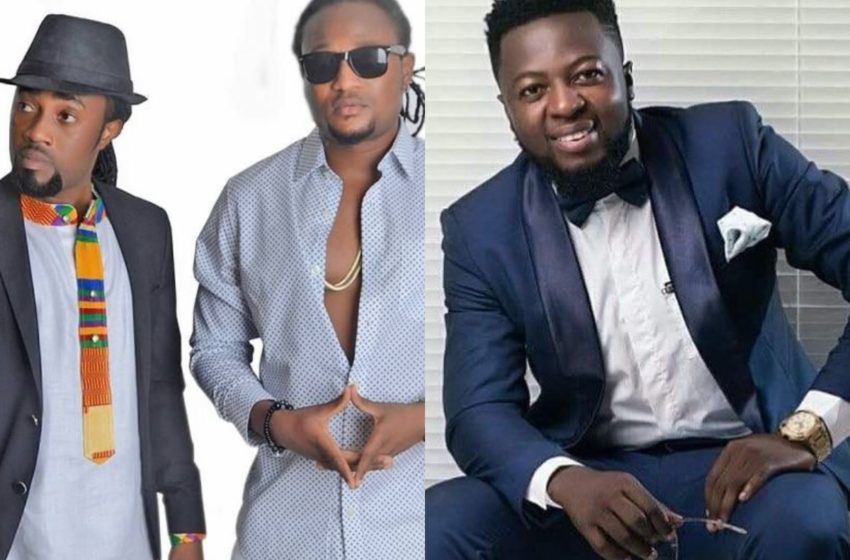 A lot of music groups have split in Ghana but the one that shocked many Ghanaian music lovers was Dobble’s split. The members of the group Paa Kwasi and EnnWai decided to go on their separate ways at a time that they were having a song which was doing well on the market.

Before their separation in 2016, Dobble’s song ‘Christy’ was one of the popular songs in the country at the time.

The possibility of their split was insinuated by some entertainment pundits but the group members did not reveal the real reason behind their separation.

About four years of their breakup, Ghanaian musician, Maradona Yeboah Adjei, otherwise known as Guru, has been accused of playing a role in their split.

Guru’s role which led to the split of the group was disclosed by the Public Relations Officer of the Film Producers’ Association of Ghana and an entertainment analyst Mawuli Ekpe Peter popularly known as Abro.

He made this known when speaking with Angel Entertainment Show last Friday on the “Possible causes of splits among music groups in Ghana”.

READ ALSO: Here Is The Full List Of All The Winners At 2020’s EMY Africa Awards (+Photos)

The entertainment analyst mentioned the loss of trust, lack of commitment, monetary issues, women and many others.

He added that people who pretend to love the group but with hidden agendas could also cause the split of groups.

Abro alleged that Guru played a covert role in the separation of Dobble in a report sighted by Zionfelix.net.

He, however, failed to mention the exact thing that Guru did to cause the breakup of the group.

READ ALSO: It Is Not Wrong For Artistes To Date Their Managers – Dede Supa

Abro further dared Guru to deny if what he said is not the truth.

Currently, the group members, Paa Kwasi and EnnWai are embarking on their solo projects which have not been massive as they were together. 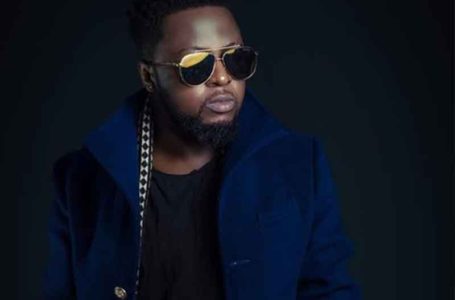 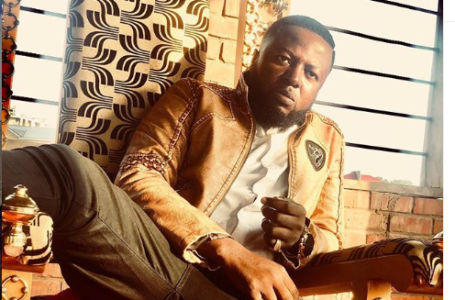