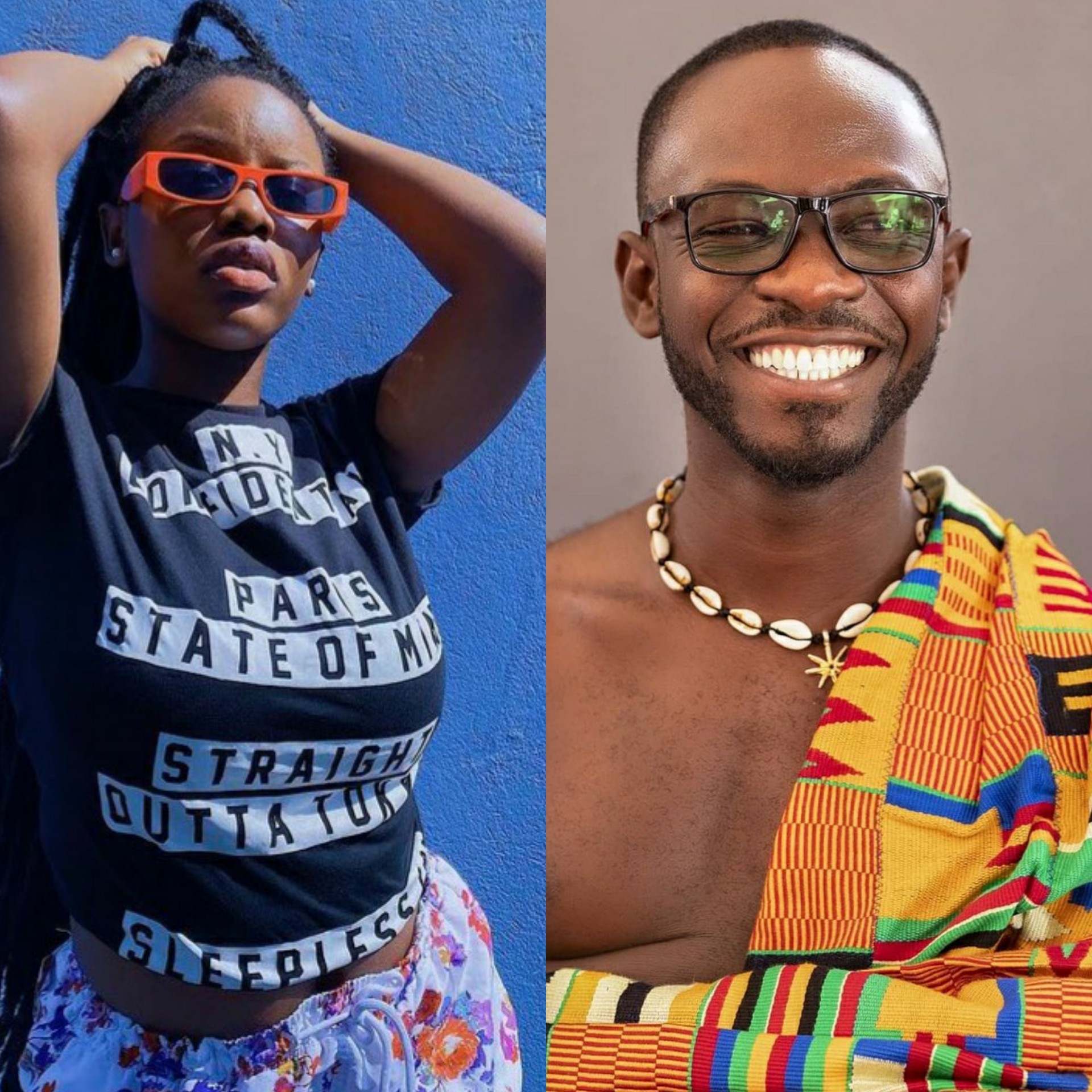 Singling out Okyeame Kwame and upcoming soul and afro-fusion sensation Gyakie, the presenter lamented how Kumasi DJs and presenters strive to promote artistes from the city but they end up praising Accra DJs after they become successful.

Boneshaker recounted how Kumasi DJs were called and begged on phone to help promote Okyeame Kwame after he released an album back in the days.

He revealed that Okyeame Kwame went to Accra to thank and mention a list of Acra DJs at an awards ceremony instead of the Kumasi DJs who promoted the album.

He added that “Forever” hitmaker Gyakie has started towing the same line as his predecessors. He said at the time they were playing Gyakie’s songs in Kumasi, Accra DJs didn’t know about her existence but she went to give shout-outs to DJ Virusky.

Boneshaker said DJs in Kumasi are not even after the money but it is painful that they work and those they help go and praise strangers for their hardwork instead of them.