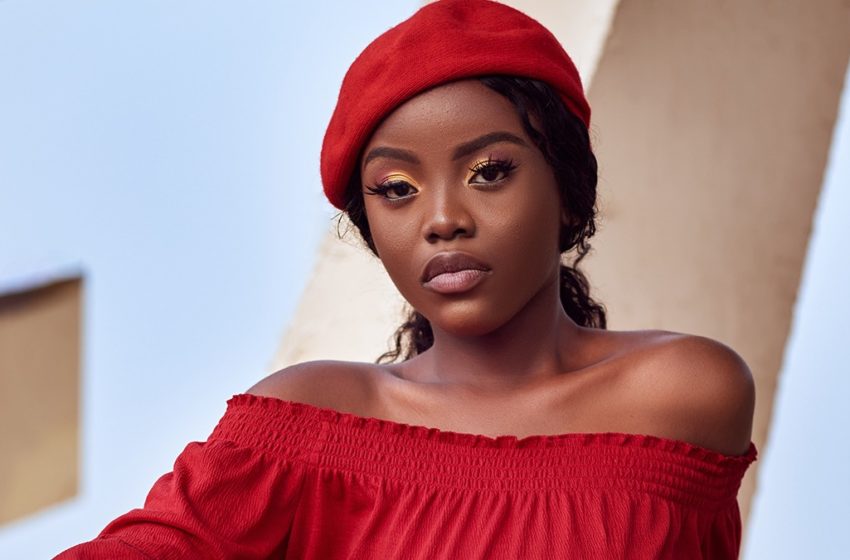 Budding Ghanaian songstress, Jackline Acheampong, well known as Gyakie, has proven beyond doubts how talented she is.

It won’t be far from the truth if someone says she inherited her singing prowess from her father, Nana Acheampong, a veteran Ghanaian musician.

Performing a couple of freestyles during her encounter with ZionFelix, the enterprising songstress’ seriousness was above excellence.

Gyakie is an epitome of great talent—and she has won the heart of many people with her impressive singing skills.

READ ALSO: Midas Touch Never Booked A Show For Me, They Wanted Me To Even Postpone A Show I Was Using My Own Money To Finance – Disappointed Imrana Reveals

She featured Bisa Kdei on her ‘So Mi Mu’ song which enjoyed massive air in the country. ‘Never Like This’, ‘Control’ ‘Forever’, ‘Love Is Pretty’, ‘Whine’ are some of the songs she has released.

Currently, Gyakie is under the tutelage of Flip The Music.

Watch how Gyakie beautifully song her father’s song in the video below.