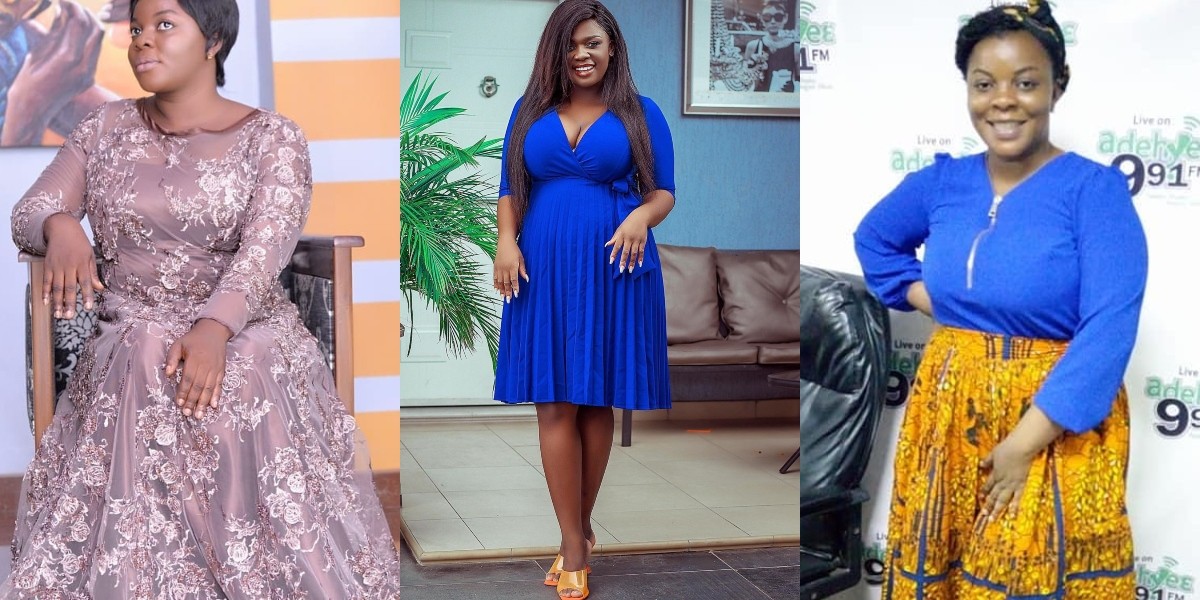 Kumawood actress, Gloria Kani, has released a public apology to all ministers, prophets, evangelists and all the people she has disappointed in her bid to expose Tracey Boakye.

Speaking in a self made video, she made it known that today was exactly her 3rd anniversary since she decided to pick her tools and follow Jesus Christ.

She quoted some scriptures and spoke of how difficult it was to do the work of God, which according to her involved facing tribulations such as these ones.

She urged all to ignore her canality because she was human and bound to make mistakes.

“Do not look at my character but listen to the words I have to say because I’m human” she said.

Gloria Kani further stated that she was not a “quitter” but a “fighter”.

She debunked claims that she had wanted to stop the work of God. According to her the devil can try but she will never give up on God.

On the contrary, she indicated that whatever hurdles the devil had thrown at her made her stronger.

She went on to recount how she had to struggle through living jup to her calling to save the lost for Christ.

According to her, she sometimes had t starve so as to get money to push her ministry.

In an earlier video posted by Zionfelix.net, Gloria Kani stated that she was an angel who had been given a list to broadcast the list of people who will not make heaven.