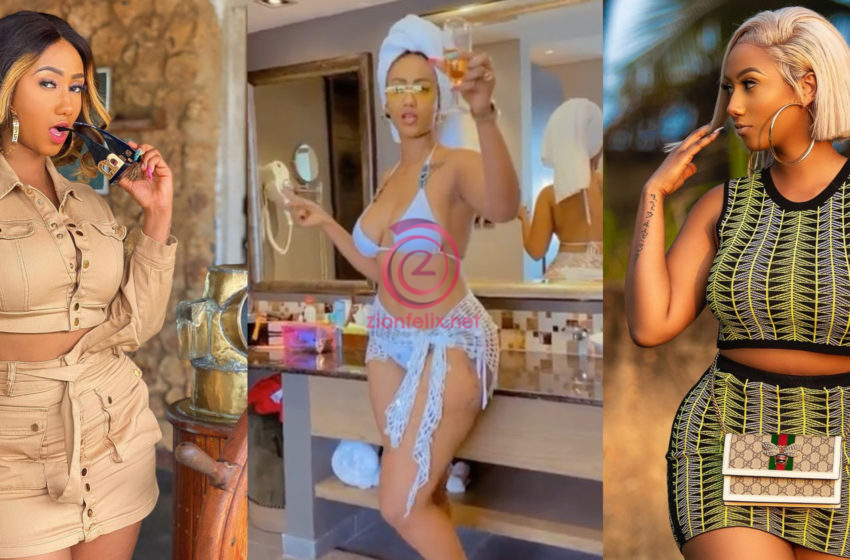 Hajia4Real has for the first time given fans of her who have been dying to know the man in her life some information about him.

Contrary to rumors out there that she is dating a rich ‘sugar daddy’ who has been sponsoring her supposed lavish lifestyle, the popular Ghanaian socialite claims that she is going out with a very young man, who is a businessman.

“I am in a relationship… ermmmmmm, I mean, he is a young business,” Hajia4Real replied when asked about her boyfriend.

READ ALSO: VIDEO: “Kwadwo Nkansah Lilwin Is Broke” – Nhyiraba Kojo Fires Back As He Reacts To Lilwin’s Suggestion That He Wanted To Use Him For ‘Rituals’

Hajia4Real revealed this when she was asked about the man in her life during an interview with BBC Pidgin not long ago.

Even though she already has an adorable daughter already, Hajia4Real disclosed that her current fiancé is not the father of the child but they have no issues at all.

Watch the full video below for more 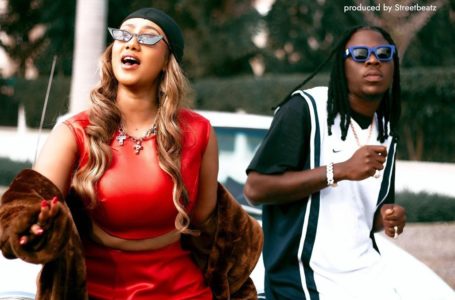 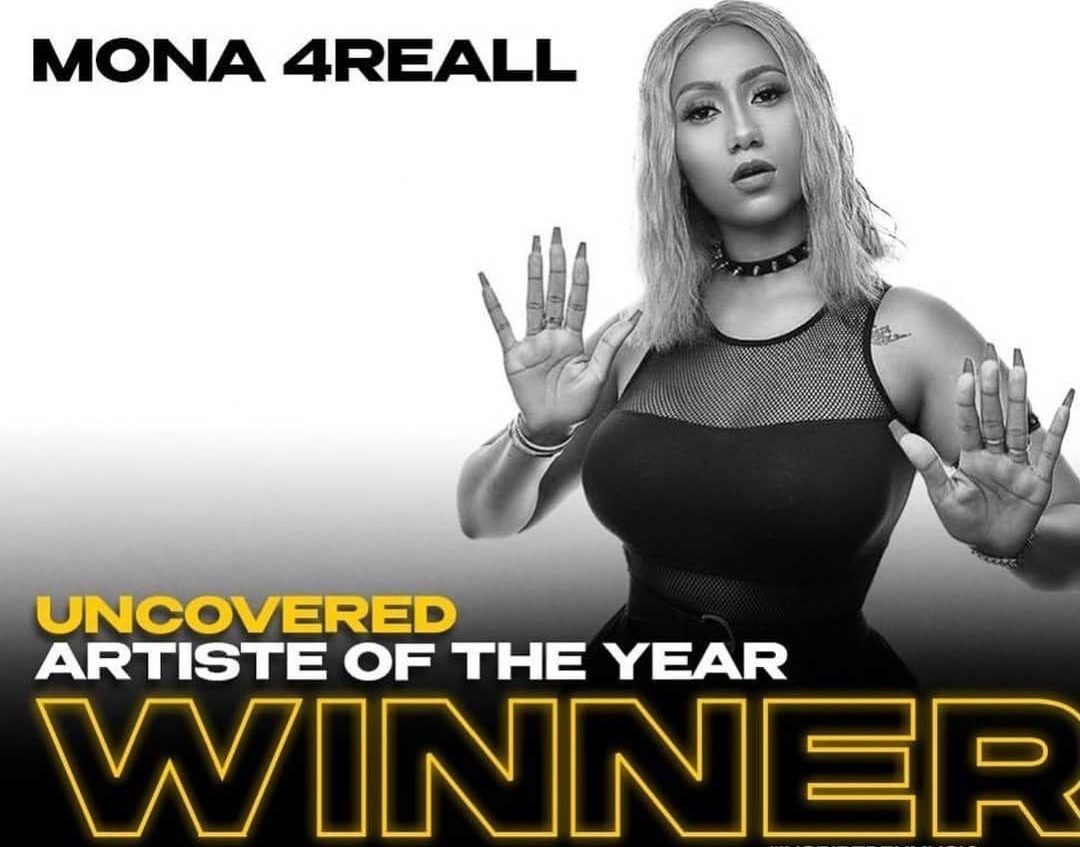 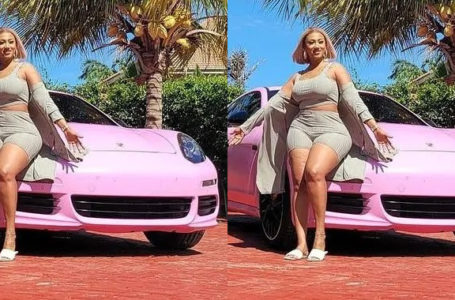 Watch Video Of The Moment Hajia4Reall Gets... 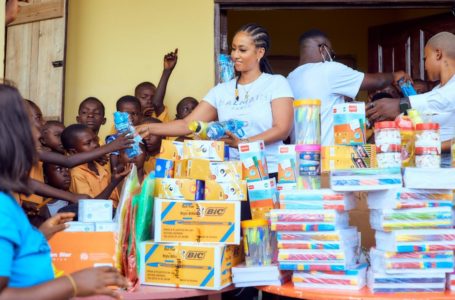 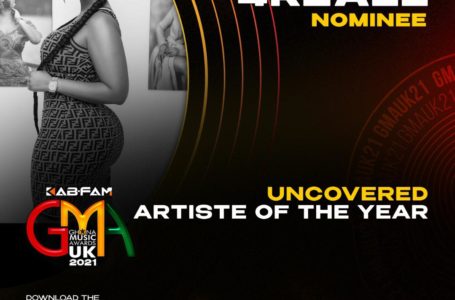 Mona4Reall Nominated For Uncovered Artiste Of The...