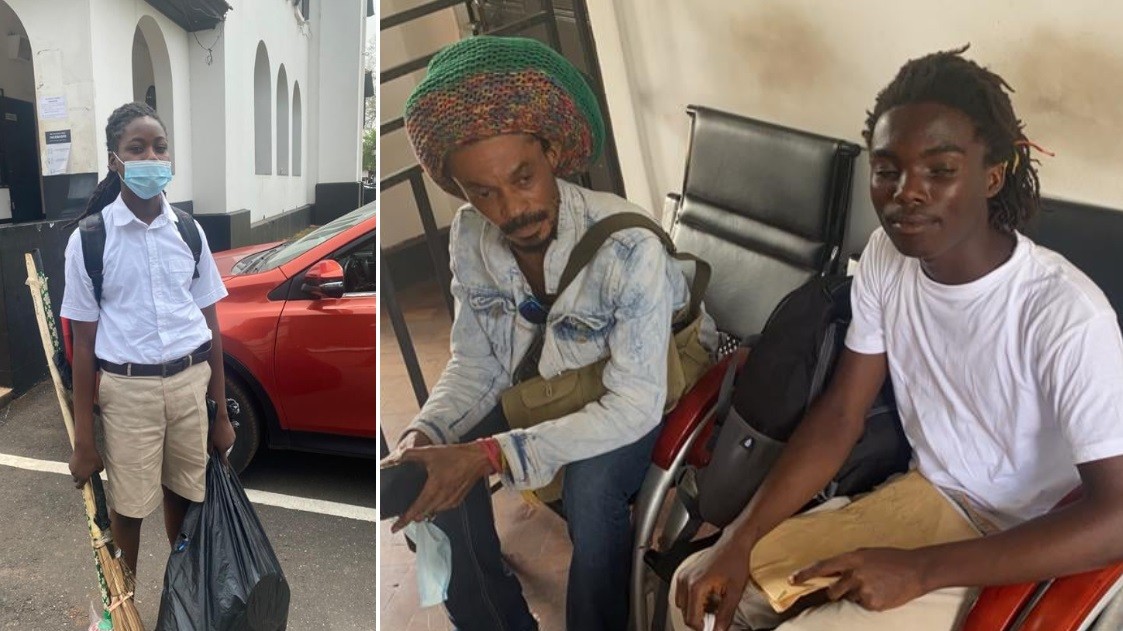 A second injunction application filed by the ‘denied’ Rastafarian student of Achimota School, Tyron Marhguy, against the school has dismissed by High Court 1 in Accra.

Marhguy, in his application, was demanding that the school temporarily admits him pending the final determination of the substantive case about him being denied admission for having dreadlocks.

The dismissal of his application becomes the second of same to be denied by the court.

The court on Monday, April 12, 2021, dismissed the same application filed by another Rastafarian, Oheneba Kwaku Nkrabea, asking that he should be admitted pending the final determination of the substantive case.

Justice Gifty Addo in her ruling on Tuesday afternoon held that the application in its entirety touches on the substance of the substantive suit and would thus be pre-emptive.

She reasoned that the best course of action would be to expedite the trial in the best interest of Tyron’s education.

The case has since been adjourned to April 23, 2021, for a hearing to commence.

Meanwhile, Teroeo Marhguy, father of Tyrone has told the media that although disappointed in the ruling, he believes that justice will be served him and his son in the end.