Humble Beginnings: Inspirational Story Of How Singer Camido Sold Sobolo And Pastries In Ho Told As He Celebrates His Birthday 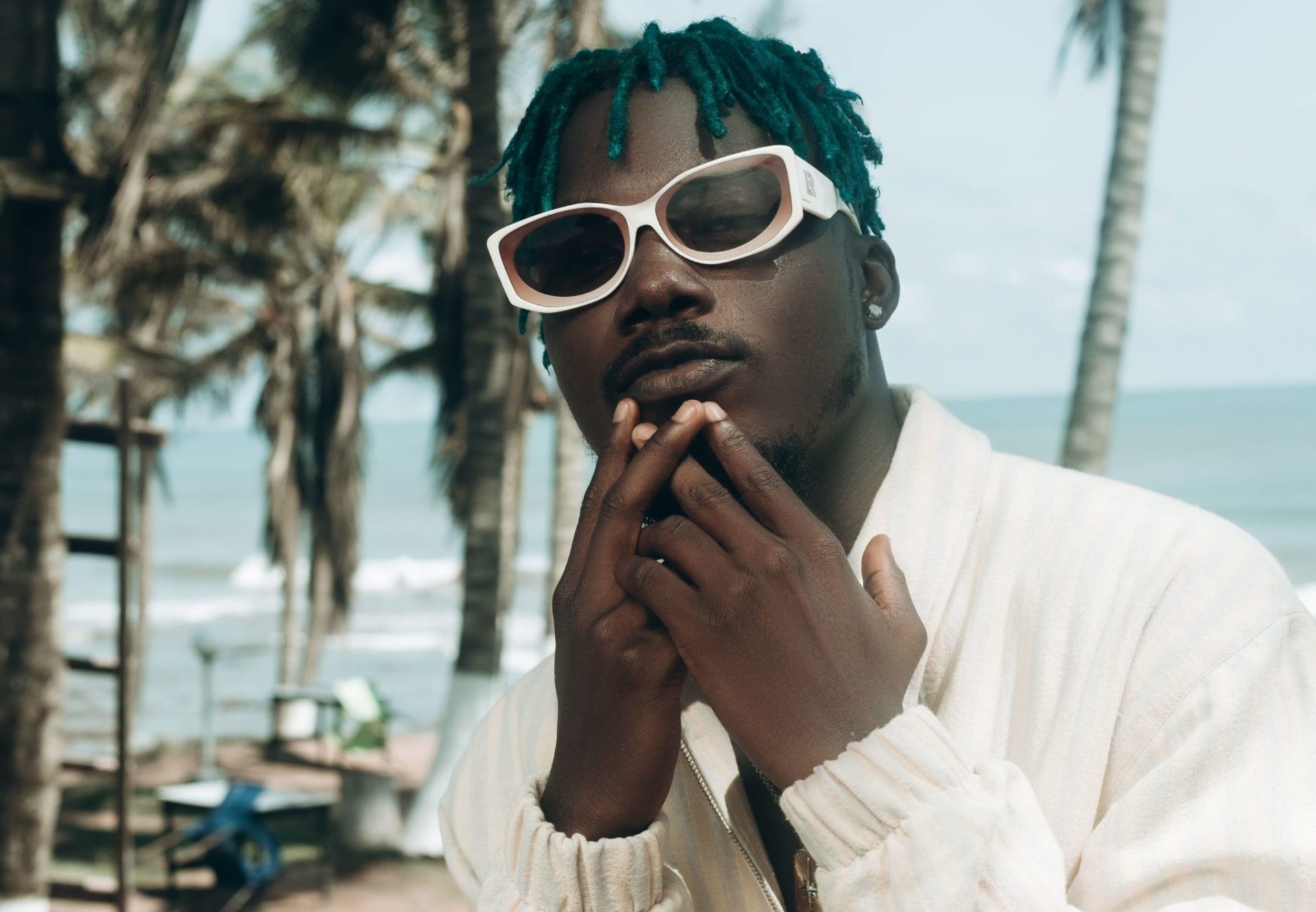 Everyone out there has his/her special story that they will tell when given the opportunity and that of super talented Ghanaian singer, Camidoh is already being told by people who knew him when he was young.

The musician who is signed onto the Crux Global record label celebrated his 28th birthday on Friday, January 21 in a special way.

He had a lot of his fans who are madly in love with his music, sharing his photos and adding very interesting captions to it.

While the birthday messages poured in for Camidoh, one fan who apparently knew him back then took to Instagram to tell the story about how Camidoh used to sell sobolo and pastries to students of Ola SHS in Ho back then.

The netizen added that most of the people used to mock Camidoh and insult him because they saw him as a nobody but today, he is one of the most talked-about singers and his recent singer titled ‘Sugarcane’ has taken over the airwaves.