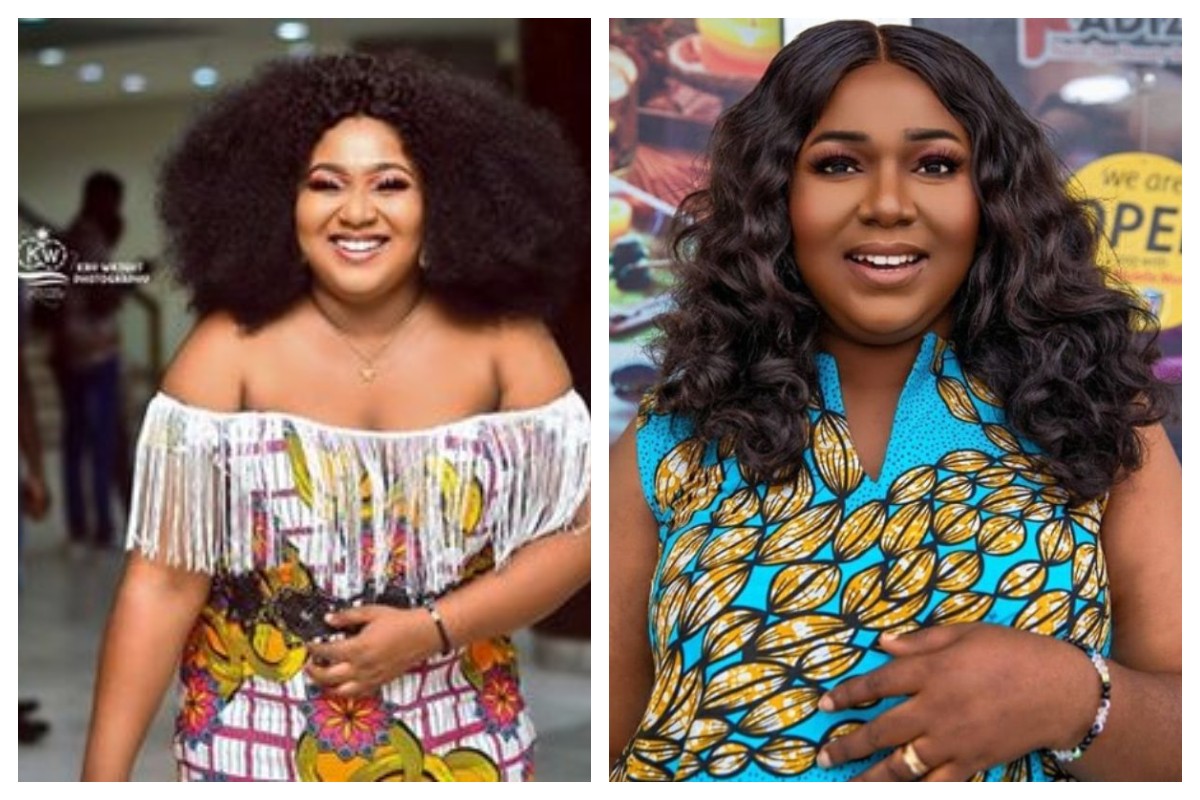 Xandy Kamel has made her feeling for OseiKrom Sikanii known.

Xandy stated that she likes the vibes of Oseikrom Sikanii.

READ ALSO: My Father’s Family Rejected Us When He Died, They Only Wanted His Properties – Xandy Kamel

She said the budding musician is funny—and she has been watching his videos.

Xandy Kamel added that Oseikrom Sikanii is an interesting person.

She jokingly stated that jokers know themselves.

Miss Kamel clarified that her admiration for Oseikrom Sikanii is not in a bad way.

Below is the full interview.

Share
Facebook
Twitter
Pinterest
WhatsApp
Previous article
My Father’s Family Rejected Us When He Died, They Only Wanted His Properties – Xandy Kamel
Next article
Criss Waddle flabbergasted over Usher bringing Nigerian artistes on stage to the detriment of Ghanaian artistes
- Advertisement -

Akuapem Poloo Is Not My Friend – Xandy Kamel Explains Relationship...