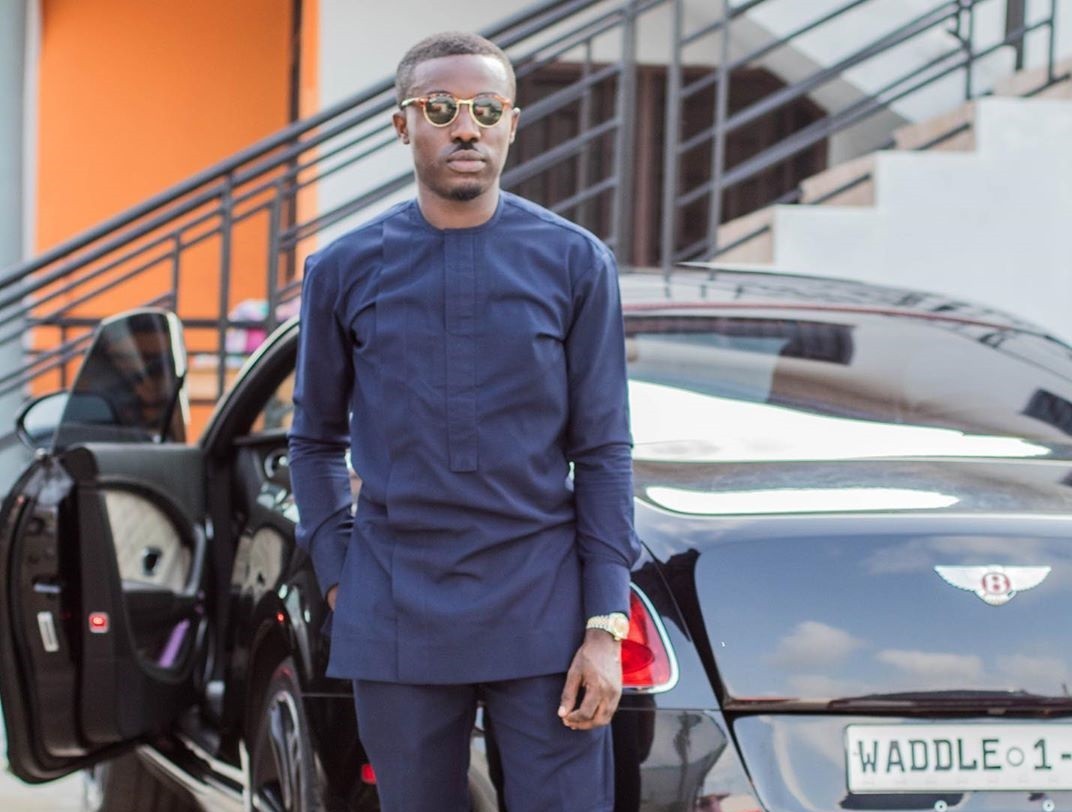 The Global Citizen Festival which was held in Accra yesterday for the first time still remain the talk of town.

While people praise the production of the event and the resources and work that went into hosting this one of a kind event, others have singled out some misgivings.

Some Ghanaians on social media have expressed dissatisfaction at the bringing on stage of several Nigerian artistes by American RnB singer, Usher.

One of these concerned critics are no other person than rapper and businessman Criss Waddle.

During his performance, Usher brought on stage Tiwa Savage, Oxlade and Pheelz on stage, an act which got a lot of Ghanaian fans unhappy.

Criss Waddle who was also unhappy with the situation took to Twitter to rant.

The rapper tweeted that he had a challenge with Usher choosing to bring Nigerian artistes on stage at a show in Ghana where he could have promoted Ghanaian artistes instead.

Obour Gets Another Massive Endorsement From A Top Industry Player