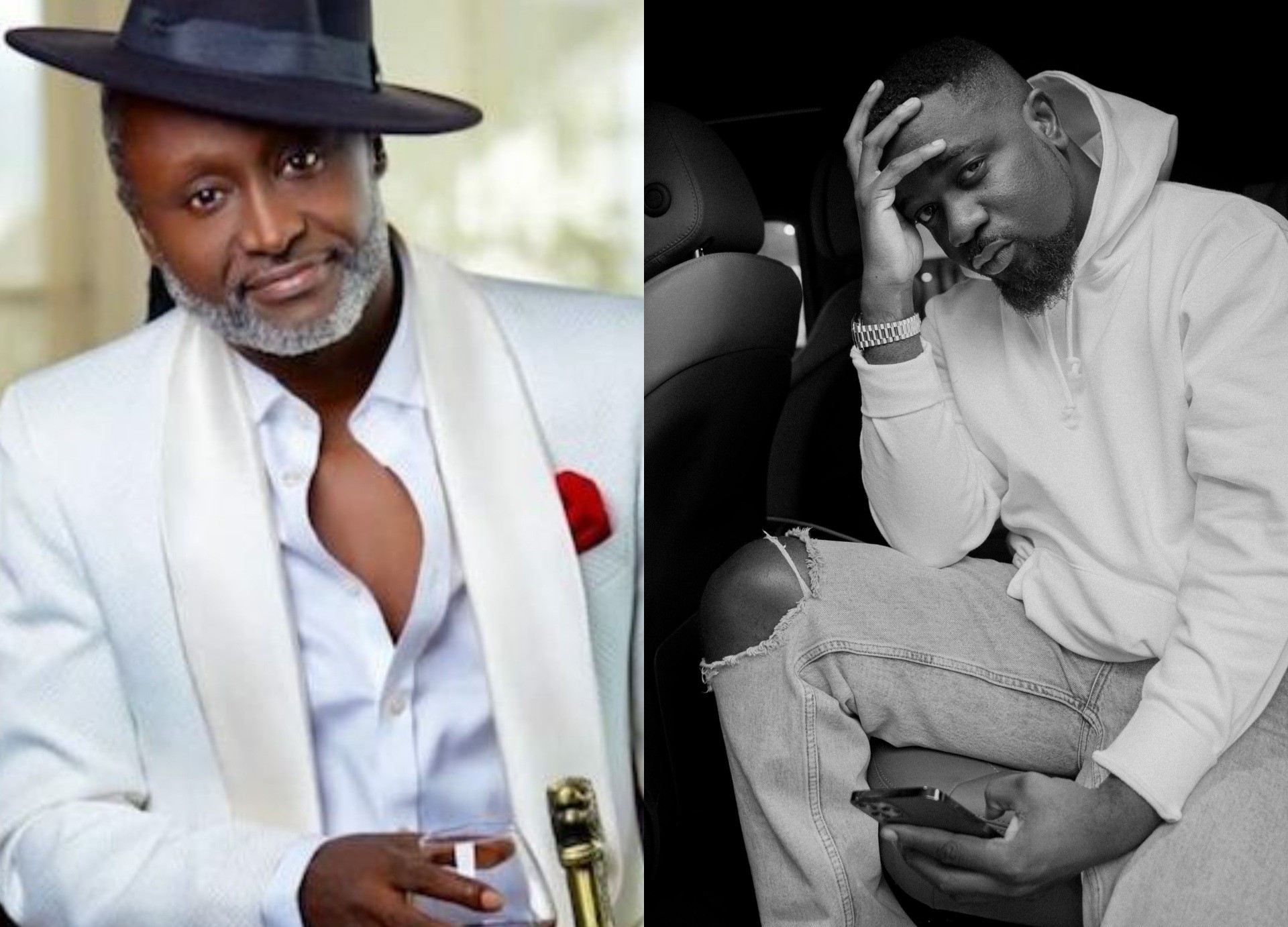 Ghanaian rapper and Hip-Life legend, Reggie Rockstone has made a surprising revelation about his relationship with Sarkodie years back.

Giving a lecture on bad advice, the rapper recounted how he almost followed bad advice and threw shots at Sarkodie.

The hiplife pioneer admonished his followers on twitter to becareful because bad advice can be deadly.

According to him, Sarkodie dropped a humorous line in a song about him saying he lent him money. Reggie recounted how his friends who were displeased with the line gassed him up to the point where he almost dropped a diss track to Sarkodie.

Fortunately for Reggie, he didn’t act on the advice. It might have probably been deadly.

He wrote: BAD ADVICE CAN BE DEADLY IF U DO NOT THINK SHIT THRU! I WAS THIS CLOSE TO PUTTING OUT A DISS RECORD TO @sarkodie COS I LISTENED TO SUM MY PADEEZ SMH! HE DROPPED AN INNOCENT HUMOROUS LINE ABOUT LENDING ME MONEY AND MY FRIENDS CAME IN MY EAR WITH MUCH SMH😂 CAN U IMAGINE?? #DED