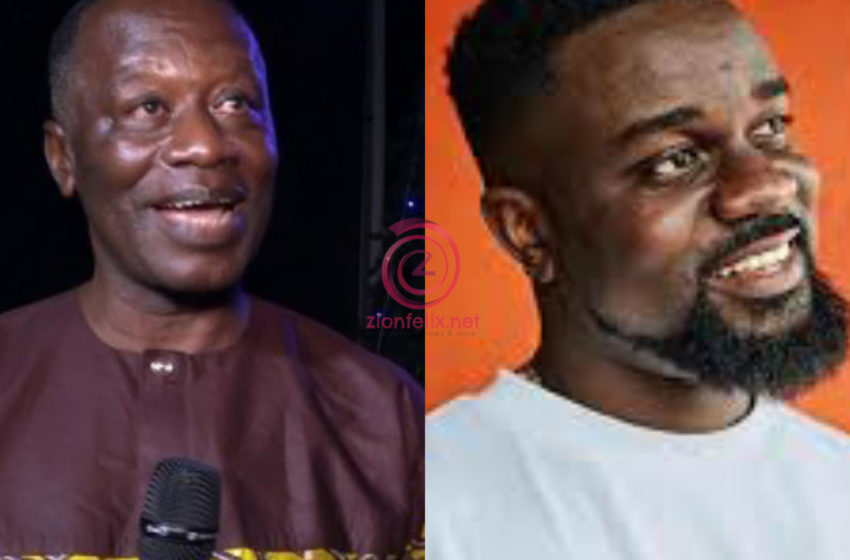 Mr Augustine Owusu Addo, the father of Ghanaian musician, Sarkodie has expressed his happiness about his son’s progress in the music scene.

Speaking in a recent interview Zionfelix.net chanced upon, Mr Owusu Addo recounted how Sarkodie told him some years ago that music was just like a hobby for him.

READ ALSO: Someone Dashed Me $200 In London Because Wendy Shay Walked Out Of My Studio – Nana Romeo

Years after his statement, Sarkodie’s father said he is happy about his musical feat—and he prays that he even does better.

When asked about his favourite song composed by Sarkodie, he mentioned Brighter Day.

Mr Owusu Add also opened up on why he named Sarkodie ‘Michael’.

READ ALSO: Sarkodie Shows Off His Brand New Mercedez-Benz S550 Worth Over $100,000 After Rapperholic 2020 Concert (Video)

According to him, he decided to name Sarkodie ‘Michael’ due to his love for the late American pop star-Michael Jackson.

Watch his interview below.