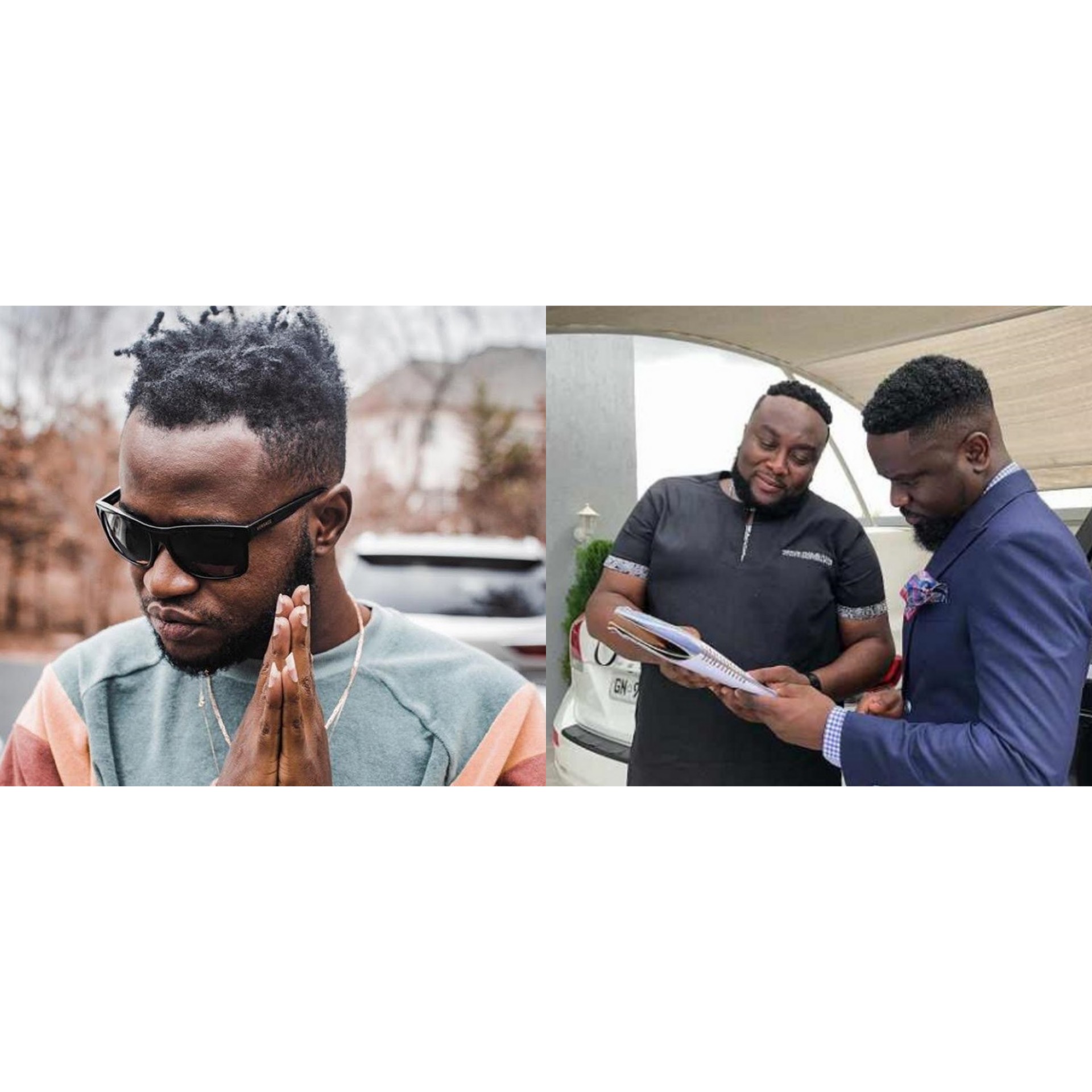 Sarkodie’s manager, Angel Town has reacted to Nautyca’s assertion that Sarkodie has asked him to take his verse off his song.

The rising musician made this claim in an interview on Hitz FM.

Speaking on the same platform, Angel Town told Doreen Avio in the interview monitored by Zionfelix.net that he [Angel Town] rather asked Nautyca to take Sarkodie’s verse off the song.

He explained that Sarkodie did two different verses for him.

Angel Town admitted that everyone is entitled to his opinion but the burgeoning musician’s choice of words was not the best.

While Nautyca lamented over the lack of support from established Tema musicians which he mentioned Sarkodie’s name, Angel rebutted that they have been supportive enough.

Looking at his utterances, it will be difficult for Sarkodie to work with Nautyca again.

He vowed to stop working with Sarkodie if he allows the verse to be used in Nautyca’s song.

Angel Town also denied having any information about a payment being made before Sarkodie’s verses was made.

However, the sound engineer, Posigee also couldn’t confirm any payment made by Nautyca.

Listen to Angel Town’s rebuttal below.