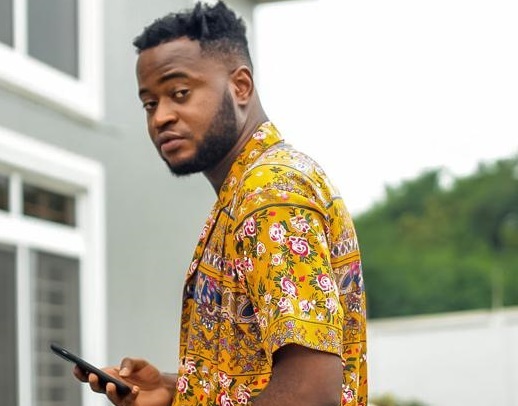 Ghanaian musician, Nautyca has revealed he has taken Sarkodie’s verse off his yet-to-be-released song.

Speaking in an interview monitored by Zionfelix.net, Nautyca told Multimedia’s Doreen Avio that he took off Sarkodie’s verse after he asked him to do so.

He disclosed how the release of his EP delayed because of Sarkodie.

Despite the situation, the rising musician indicated that he respects the Sarkcess Music boss.

He admitted that he is super talented and the current happenings do not mean he won’t work with him again.

According to a report, it all started after Nautyca criticized Sarkodie.