Ghanaian highlife artiste, Ofori Amponsah has debunked allegations that he killed his colleague Kofi B.

Speaking in an interview with Kofi TV which was monitored by zionfelix.net, Mr All4Real said he didn’t kill the ‘Mmobrowa’ singer.

He was shocked about the allegations levelled against him.

Ofori Amponsah stated that he worked with the late Kofi B for about twenty (20) years so why will he decide to kill him now.

The ‘Odwo’ composer stressed that he is not God and as a human, he won’t be on this earth forever to kill his fellow.

He said those who made up the story of he killing Kofi B are fickle-minded and he will take legal action against them soon. 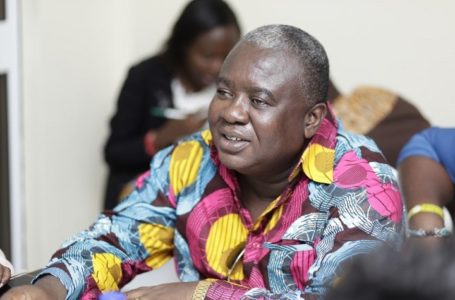 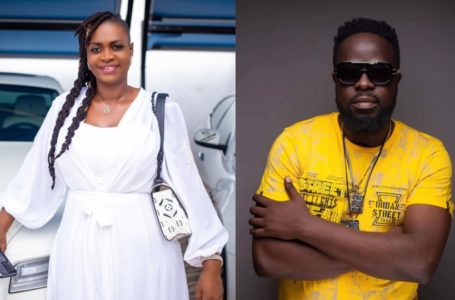 Anyone That Takes Advantage Of Kofi B’s...