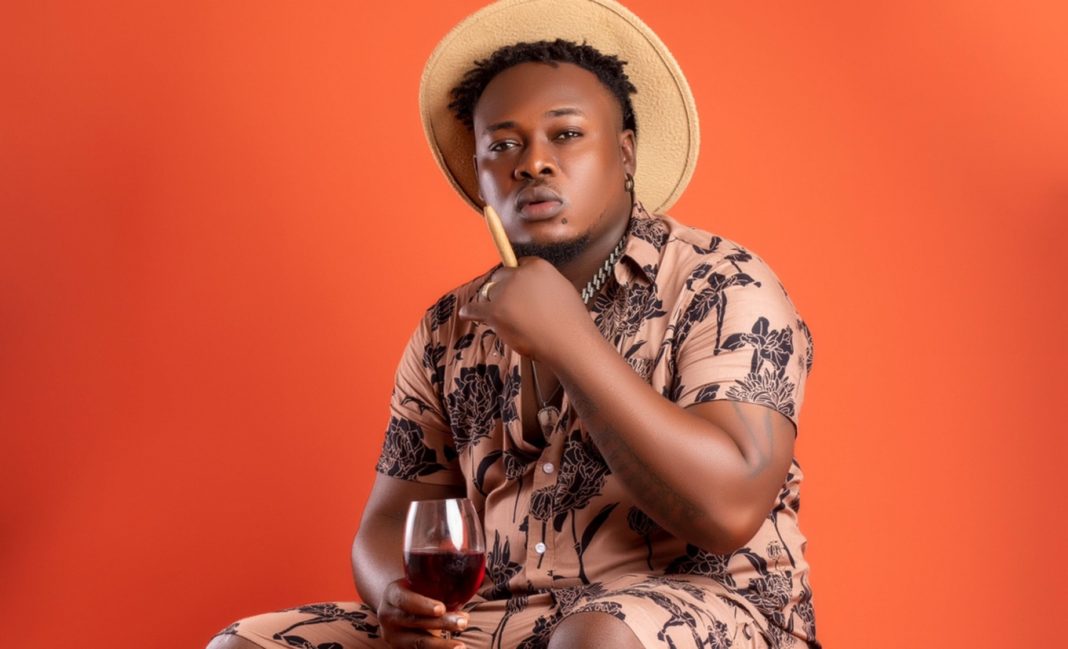 Nii Funny has revealed why he did not marry from his tribe.

The Ghanaian singer and songwriter opened up on his disinterest in Ga women during an interview with Halifax Ansah Addo on Okay FM Which Zionfelix.net monitored.

Apart from him not having an interest in them, Nii Funny said they don’t like him.

According to him, some believed he won’t take them anywhere.

READ ALSO: “It’s Hard For Hardworking Women To Get Genuine Love” – Wendy Shay Recalls Past Experience As She Drops ‘Warning’

The ‘Broken Heart’ singer further disclosed that he did not marry a Ga woman because they like begging.

He stressed that it is a massive turn-off for him about Ga women.

Nii Funny is married to a Black American.