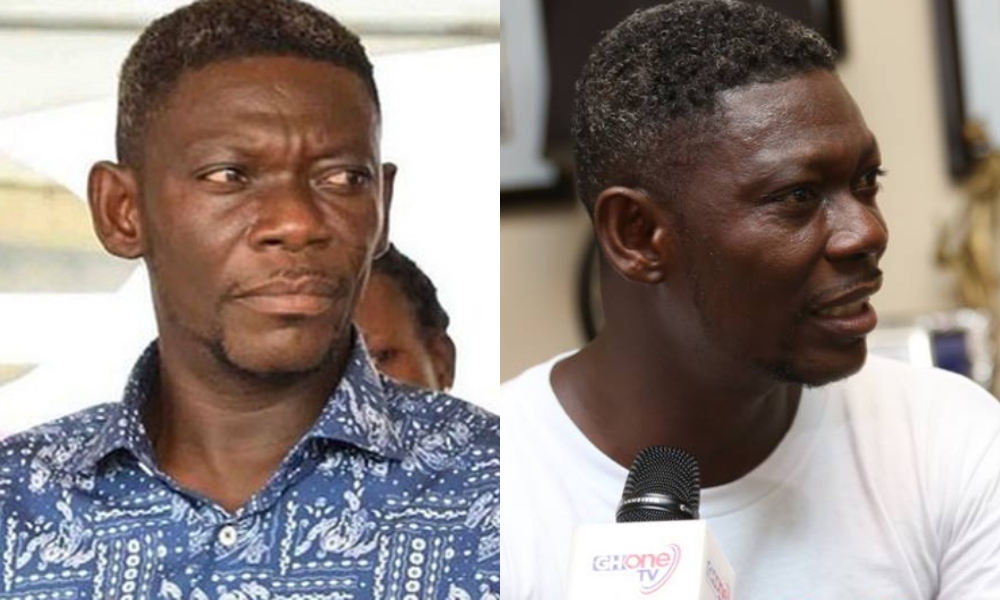 Ghanaian actor, Agya Koo has reacted to reports that he has advised parents in Ghana to take their children to safer countries.

In a recent report, the actor was quoted to have said Ghana is not a safe country as it used to be.

“Currently, most parents in this country are not comfortable even when their kids go out to play because they fear something might happen to their children. For me, if you are a parent and you have what it takes, send your children to America or other safer countries. The killing and kidnapping are too much in this country,” he was quoted to have said.

Reacting to this in a video, the popular actor said it hurts when some people try to defame others.

“It hurts when people try to ruin your reputation, they can use just a single day to bring you down. Some online platforms are trying to wrongly accuse me of something I didn’t say. In fact, I can never say that. They claim I have issued a strong warning to parents to send their children abroad. Those circulating the news did not call me to confirm the story.

“I never said that, as we know, they couldn’t even provide a voice or a video of me saying that. Just because I am famous and also close to the NPP, they want to say this to disgrace the party but I want to let them know that this cannot shame the party,” he stated.

Agya Koo indicated that he is still a member of the New Patriotic Party (NPP) and the Nana Addo government.

He also told the public to ignore the earlier report.