I Divorced My Wife After 11 Years Because She Failed To Convert To Islam As Promised – Y.A.D 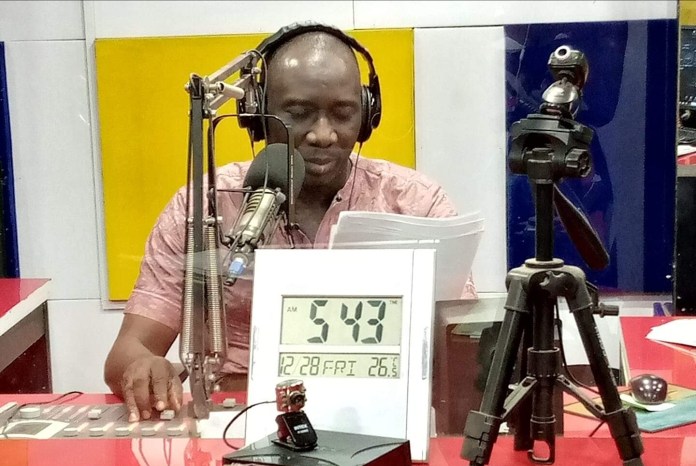 Renowned radio presenter Yaw Abudu Dompreh popularly known as YAD has revealed why he divorced his wife who he married for more than eleven years.

The popular radio presenter who is currently with Angel FM in Accra revealed that he called off their marriage because the wife lied to him about converting to Islam.

YAD who also revealed he is a practising Muslim said the woman promised him that she will convert to Islam after they marry but she changed along the line.

He told Zion Felix in an interview on the “Uncut” show that he was left with no choice than to leave her wife and marry another one.

Giving another reason why he left the woman because she was abroad and refused to come to Ghana and he was also not prepared to leave Ghana.

He revealed that he married another wife about 5 months ago.

Share
Facebook
Twitter
Pinterest
WhatsApp
Previous article
Video: Moesha Boduong Cements Her Repentance Through Preaching Of God’s Word
Next article
Shatta Wale’s ‘Sister’ Drops Secret Videos To Expose Michy As She Takes Her On Over Claims That She Caused Their Breakup
- Advertisement -

My Former Manager Boldly Said My Career Will Die Since He’s...