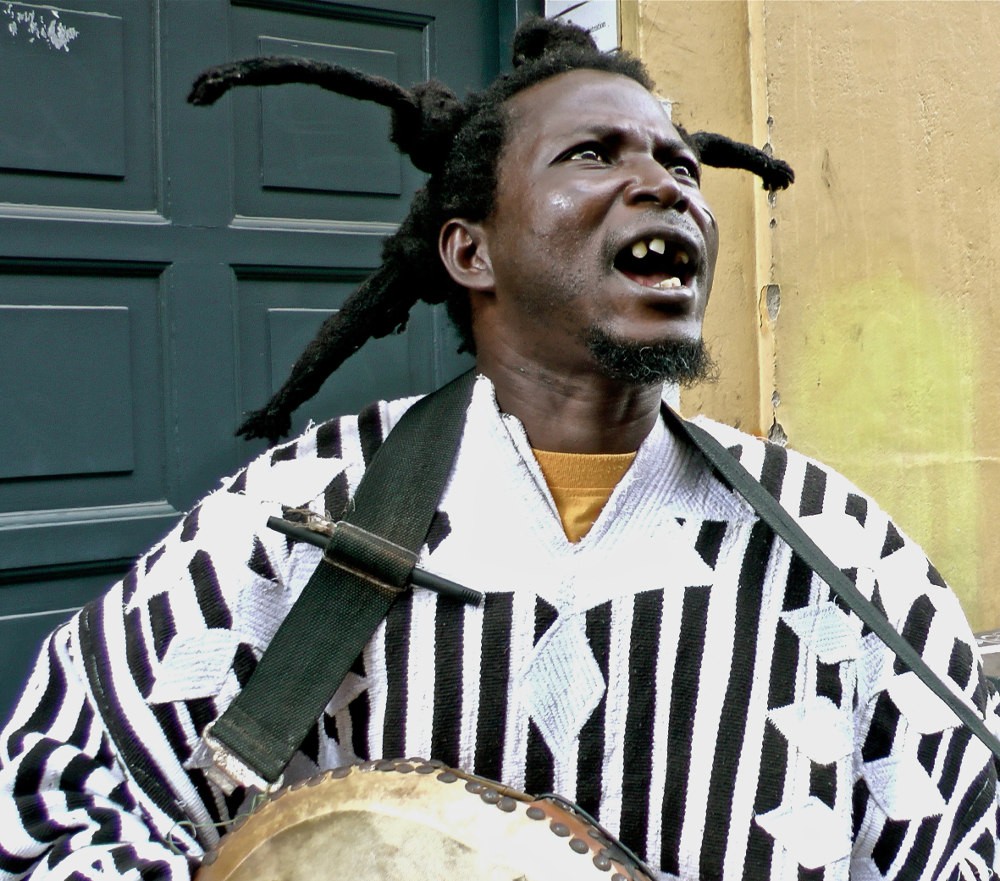 Ghanaian traditional musician, Albert Apoozore, popularly known as King Ayisoba, has a different perception of pastors in the country.

The King of Kologo music told ZionFelix in a recent interview on the ‘Uncut’ Show that he doesn’t believe in Ghanaian pastors.

According to him, we are living in a ‘camouflaged world’ full of hype and fake people.

READ ALSO: You Can Be A Good Christian And Still Do Secular Music, There’s Nothing Wrong With It – Cwesi Oteng

King Ayisoba stressed that there is no way he will believe in any pastor.

He disclosed that he believes in himself and the way he lives his life.

The ‘I Want To See You My Father’ hitmaker indicated that he only goes to church after he has been invited to perform there.

However, King Ayisoba revealed he believes in God—and he prays to God often.

King Ayisoba further stated that most pastors have ways of deceiving people—hence his decision not to believe in any of them.

Share
Facebook
Twitter
Pinterest
WhatsApp
Previous articleYou Can Be A Good Christian And Still Do Secular Music, There’s Nothing Wrong With It – Cwesi Oteng
Next article80% Of These New Producers Will Die Out Soon – Wei Ye Oteng
- Advertisement -

Several Pastors I Rejected Are Still Chasing Me For A Relationship...