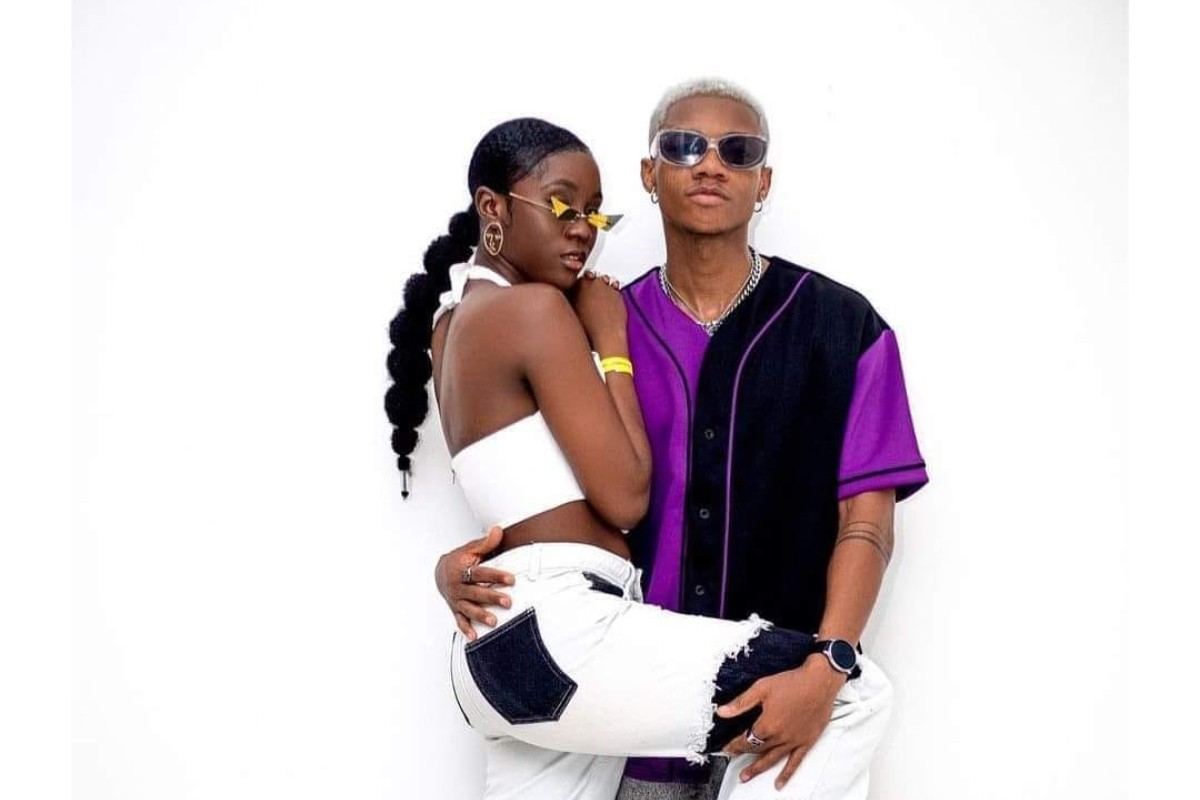 Ghanaian singer and songwriter, Cina Soul has finally closed the chapter on relationship rumors between herself and singer Kidi.

The “Ojorley” singer stated that she doesn’t mind dating Kidi but that might never happen anytime in the future.

According to her, the two of them like each other and have a nice vibe towards each other but it is unlikely they will ever enter into a romantic relationship.

READ ALSO: I Will Choose To Spend The Whole Day With Cina Soul – Mr Drew Reveals Why (Video)

Explaining why they might never enter into a romantic relationship, Cina Soul who is known in private life as Christie Quincyna Quarcoopome said they don’t want to ruin the friendship that exists between them.

The 2014 Vodafone Ghana Music Icons was speaking in an interview on Onua 95.1 FM.

She added that they have never spoken about dating each other or what would happen if they do but they both know it won’t be a good idea.

My Father Said He Made A Mistake Naming Me “Denis”, I...