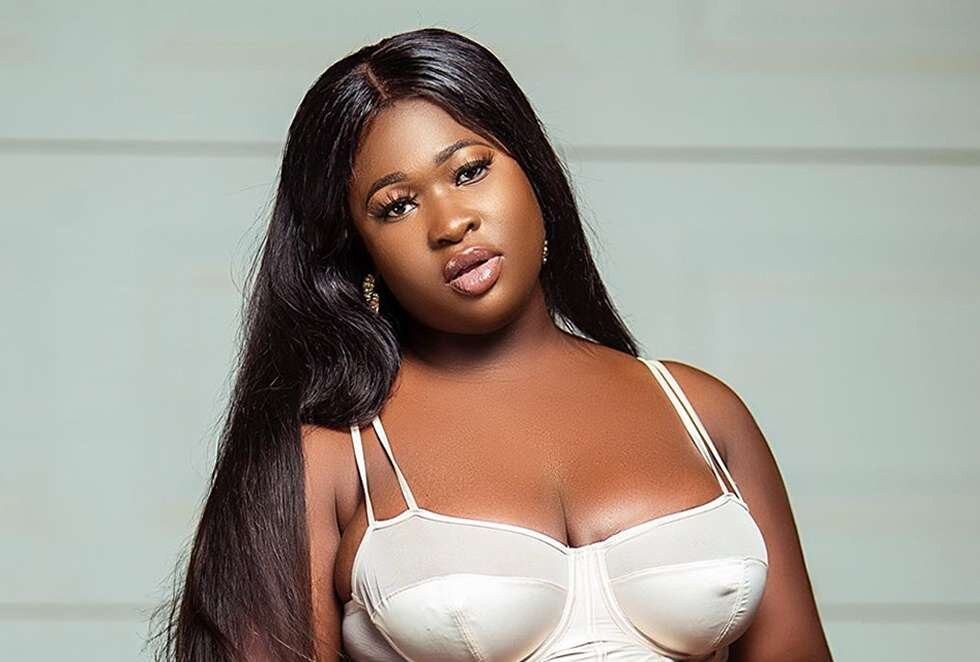 Sista Afia has talked about how she sometimes feels after being in the Ghanaian music scene for some years.

When asked if she regretted doing music, she said no.

However, Sista Afia stated that she get disheartened.

“I don’t regret doing music but I get disheartened due to a lot of things,” she told Nana Romeo in an interview on Accra FM.

“Okay. Let’s talk about the awards schemes. Asuoden was not even nominated for this year. I was like how? This rather? This song was doing well. It was a big song. Not even one nomination and we actually sent in [forms],” she explained.

“This particular one really hurt me. It left me disheartened but at the end of the day, what I feel is when it’s really your time, it won’t just be one. It can come in the hundreds [and countless]. So put in the work.

“You’re only human and you’ll get discouraged but you just have to pick the pieces and just [move on],” Sista Afia added.

According to her, the money she gets from music is invested in her next projects.

Sista Afia Says Yes To A Marriage Proposal As The World...