I Got Pregnant Right After JHS, My 18-Year-Old Son’s Father Hasn’t Been Responsible Till Now – Kumawood Actress Cries On Live Interview 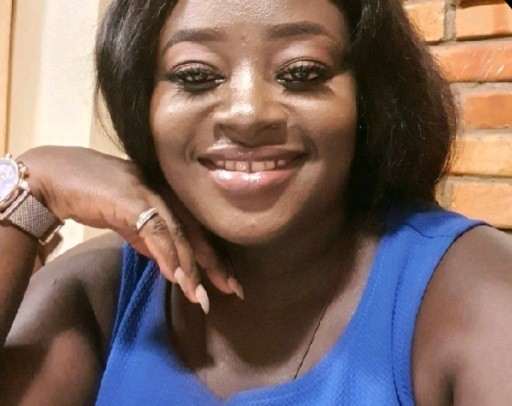 Kumawood actress Ruth Akosua Antwiwaa Diamond has revealed some painful occurences in her past coming up as a young woman.

The actress made the revelations in an interview with Ghanaian celebrity blogger Zion Felix on the “Uncut Show”.

READ ALSO: Jesus Ahoufe Reveals What He And Shatta Wale Discussed In A Police Van While Going To Court

Ruth told Zion that she unfortunately got pregnant right after Junior High School. She was only 16 years old when the unfortunate happened and she wasn’t even aware of the pregnancy because she was still having her menses.

Her mother confronted her and they had a check in the hospital and she was 6 months pregnant, she said. After confronting the man responsible for the pregnancy, he said they should abort it but Ruth refused.

Although she was going to senior high school, Ruth vowed that she will keep the baby. The father of the baby therefore decided not to take care of their son.

Life was unbearable and she had to labour to take care of herself and the baby with the support of the mum.

Her hardened baby father sadly married another woman four days after she gave brith to his son.