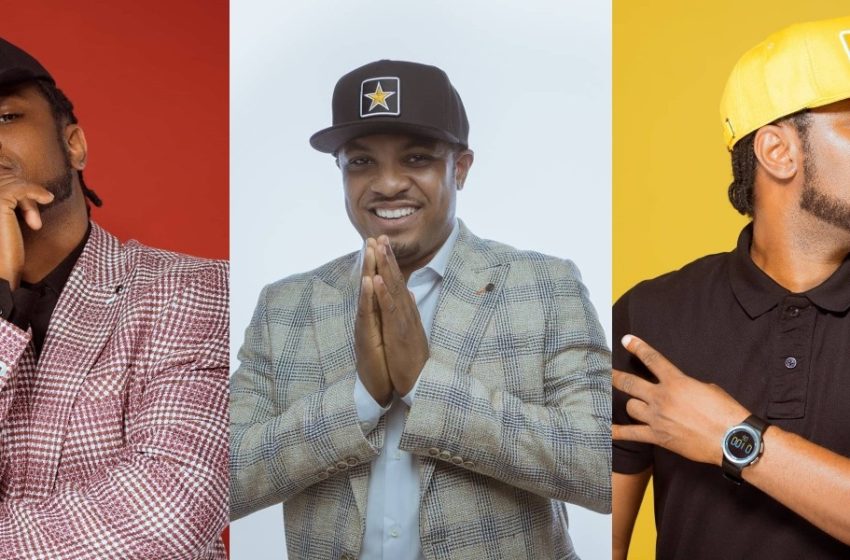 Ghanaian musician, Darlington Kwasi Agyekum popularly known as Dr Cryme, has recounted the night he would not forget in a very long time to come.

While speaking on Den Tinz Some’s “A Night To Remember” segment, Dr Cryme revealed that his most memorable night was when he got to spend it with his crush.

Dr Cryme revealed that the incident happened during the days when his Kill Me Shy song had gone viral in the country and he was playing many shows as a result.

He indicated that while on a tour which was very successful, he was doing some giveaways of CDs and T-Shirts.

The singer added that even though he did not have enough money, there was enough on him to blow and throw into the crowd.

According to him, while basking in his success, he got a tap on his back only to turn to see that it was a lady he used to fantasize about.

He went on that he left the show and decided to have a good time with the lady.

From watching TV, having dinner, chatting and kissing, Dr Cryme and his crush went on to spend the night together.

READ ALSO: We Will Unite Again – Funny Face Says As He Celebrates His Twin Girls Ella And Bella (See Adorable Photos And Video)

He revealed that he slept so well that night that he was only awoken by the crow of a cock in the area. 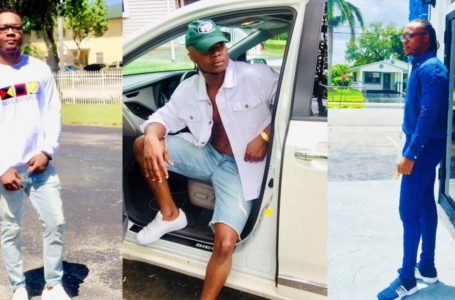 Fresh Prince Of 4X4 Narrates How He...