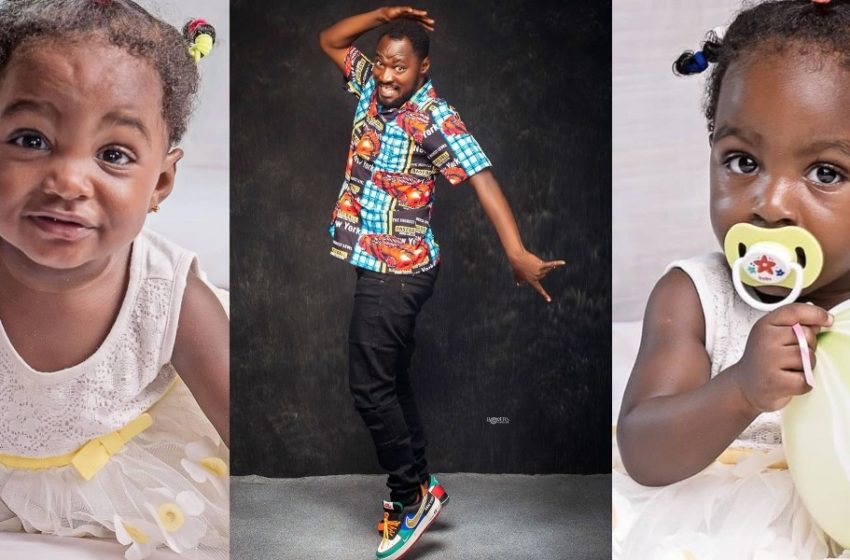 The Kasoa Trotro actor took to Instagram to eulogize his daughters and encouraged himself of a reunion with them soon.

He indicated that he was willing to lay down his life for his daughters and that even though thye were little, he was sure of doing anything for them.

The actor went to add that life has generally not been easy for him without his adorable bundle of joy by his side.

Funny Face said it was the plan of his enemies to see him frustrated and depressed but he was not going to allow that to happen because of his daughters.

The actor-turned-musician went on to post a throwback video of himself having fun with his daughters as he indicated that they were missed dearly.

He then went on to add that in no time, he would see them again and they would know that they have the best dad on earth.

According to Funny Face, even though he was still keeping strong, he was very emotional and was going to remain a very caring dad to them.

Many fans and followers of the actor took to the comment section to encourage him to remain strong and indicated that the girls looked so much like him.