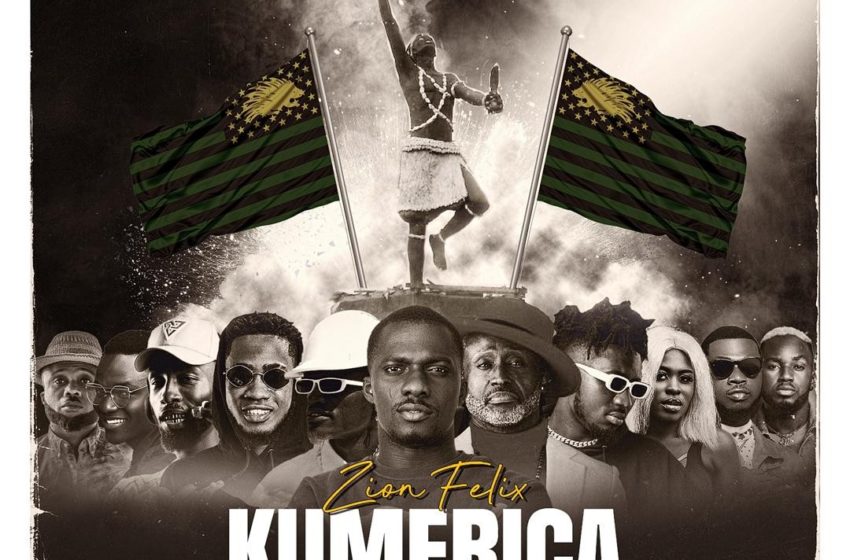 The Peewezle-produced-song also exhibited the potentials of young men in Kumerica.

READ ALSO: Fameye Opens Up On Why He Stopped Going To Church

All the artistes featured on this song revealed how proud they are to be Kumericans.

Following the trend of Kumerica, many songs have been released to keep the drill and the movement active but the featuring of these great talents on one piece places it high over the other songs.

Apart from the lyrical dexterity of these artistes, the music producer also did a yeoman’s job.

ZionFelix was highly praised by all those featured on the new ‘Kumerica’ song for his efforts of making this come to reality.

Stream/Download the song from below—and share your thoughts with us. 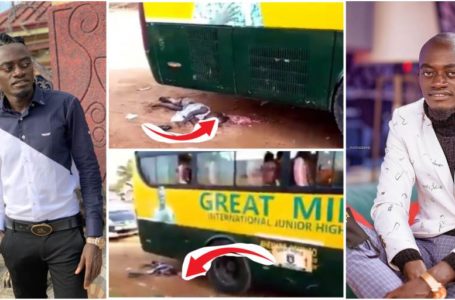 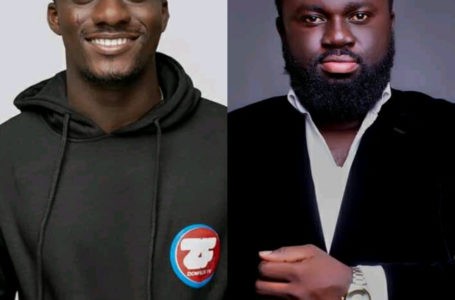 “Zion Is Without A Shadow Of Doubt... 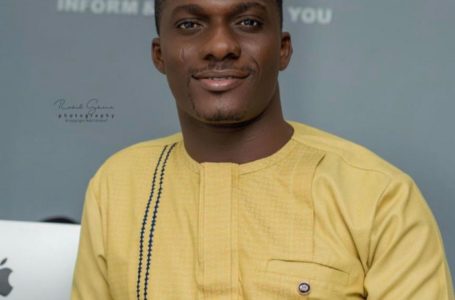 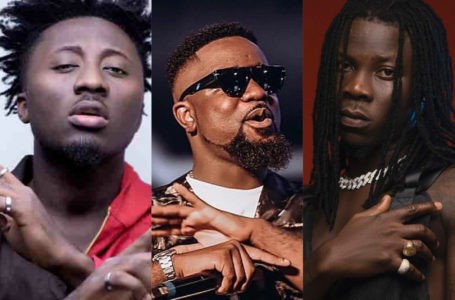 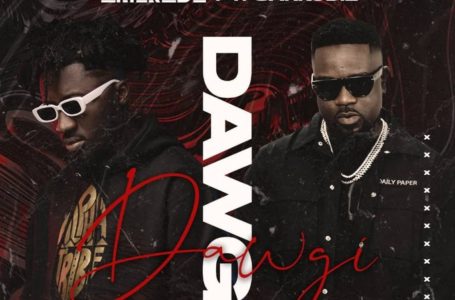