I Have A Song Specially Made For Sarkodie – Dr UN 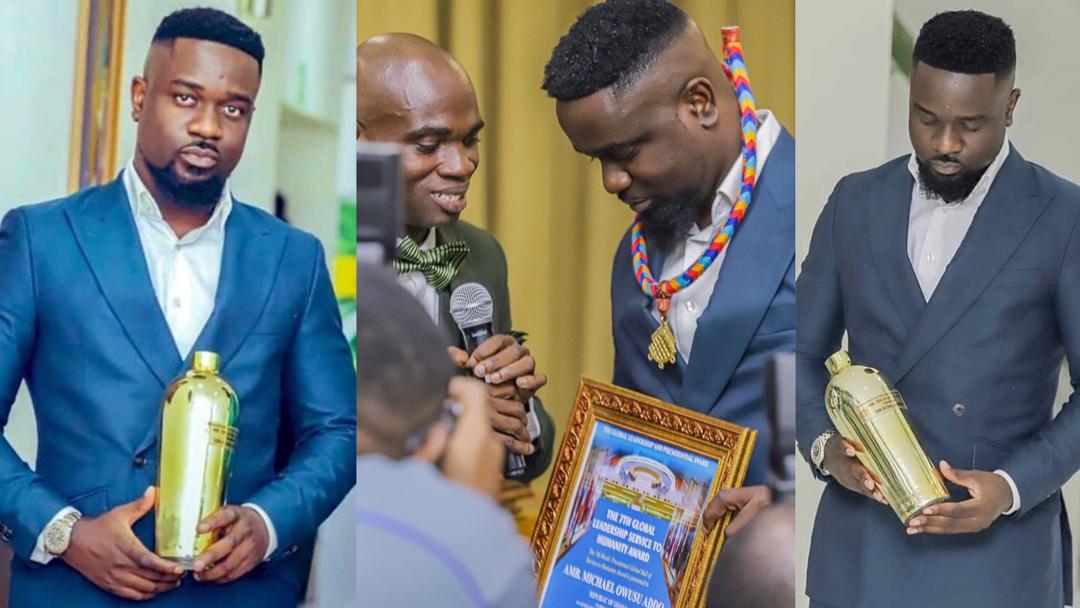 It appears Dr UN has an unfinished business with Sarkodie!

After he successfully tricked some public figures in the country—which included, Sarkodie, Dr Kwame Owusu Fordjour, otherwise known as Dr UN has disclosed his plans for the rapper.

Speaking in an interview with Okyeame Quophi on Angel FM which was monitored by Zionfelix.net, Dr UN was over the moon after Sarkodie mentioned his name in his latest song with Prince Bright titled ‘Gimme Way’.

He stated that it’s nice for the popular rapper to acknowledge him in his song. In some way, he believes Sarkodie has also given him an award.

While praising Sarkodie for the mention, Dr UN revealed he is also planning to release a special song for Sarkodie.

Dr UN was hopeful that Ghanaians will love the piece he is working on.

He stressed that his team are at a meeting planning on how to come out with the project and other related activities.

Listen to Dr UN’s interview below.