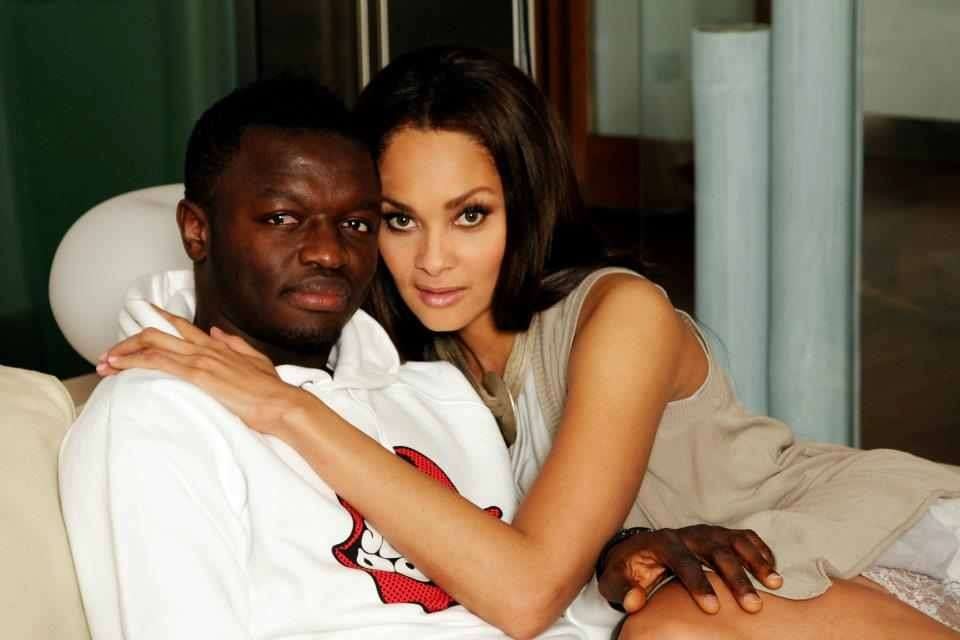 Manaye Donkor, the wife of Ghanaian footballer-Sulley Muntari has confirmed the birth of their second child.

The couple kept the pregnancy from the public for reasons best known to them.

READ ALSO: I Campaigned For NPP In 2016 But I’ll Never Do That Again – Kumawood Actress Mama Kali

Manaye finally confirmed the birth of their new baby during a recent interview on GHOne Television.

Answering a question on why she kept mute about her pregnancy, the former beauty queen explained:

“I did not intentionally hide it. But I think this time around, I just wanted to enjoy my family. I wanted a peace of mind.

“Sometimes when you post the maternity pictures, there is that kind of pressure and I was not in the frame of mind for any of that.”

Already, Sulley Muntari and Menaye have a son. Congrats to them!

D-Black Appeals To Sulley Muntari To Join The Black Stars