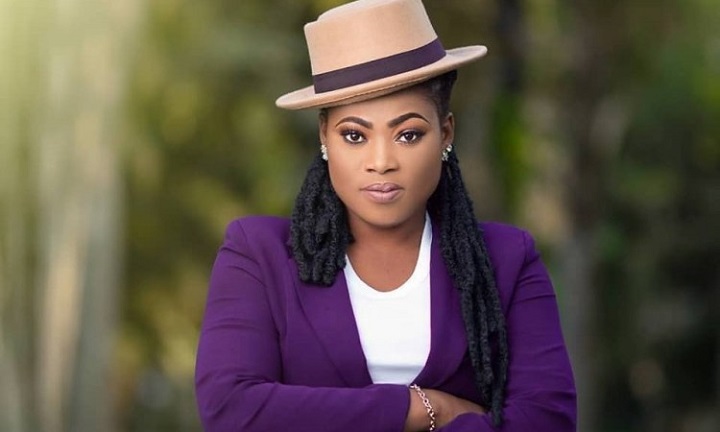 Ghanaian gospel musician, Joyce Blessing’s marital issue has not had a negative effect on her work after the news about her divorce with Dave Joy hit the public domain.

Despite the alleged seizure of her social media accounts, the ‘I Swerve You’ singer is doing all that she can to get back on track.

Recently, she announced a new social media handles and she has confirmed the numbers on her new handles are appreciating.

Many people do not have the strength to carry on when they have issues with their partners but that has not been the issue with Joyce Blessing.

Joyce has released a new song and embarked on interviews/promotional tours to a number of media outlets in the country.

On multiple occasions, she declined to talk about her troubled marriage – by asking the hosts not to delve into such area, rather the focus should be on her song and career.

When asked what has been the secret behind her hard work in an interview monitored by Zionfelix.net on Radio Central, Joyce Blessing said she is having a peace of mind—and God has also been faithful to her.

“Someone might choose to go on a musical break after such a divorce but I’m different so I have decided to put all that behind me and rather focus on God because the Bible entreats us to give thanks to God whatever situation we find ourselves,” she told Amansan Krakye. 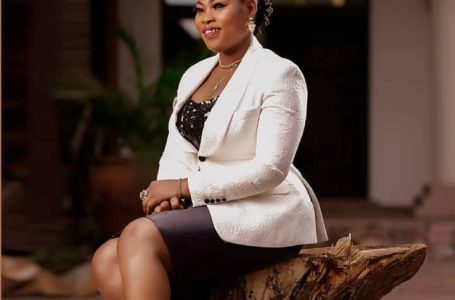 Joyce Blessing To Make A Comeback With... 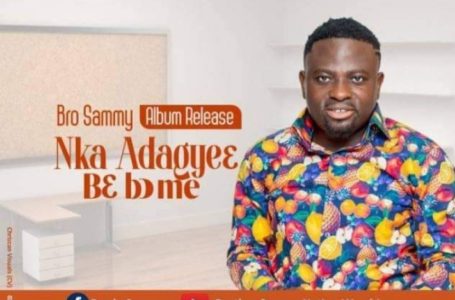