I Have Now Developed A Tough Skin – Kuami Eugene 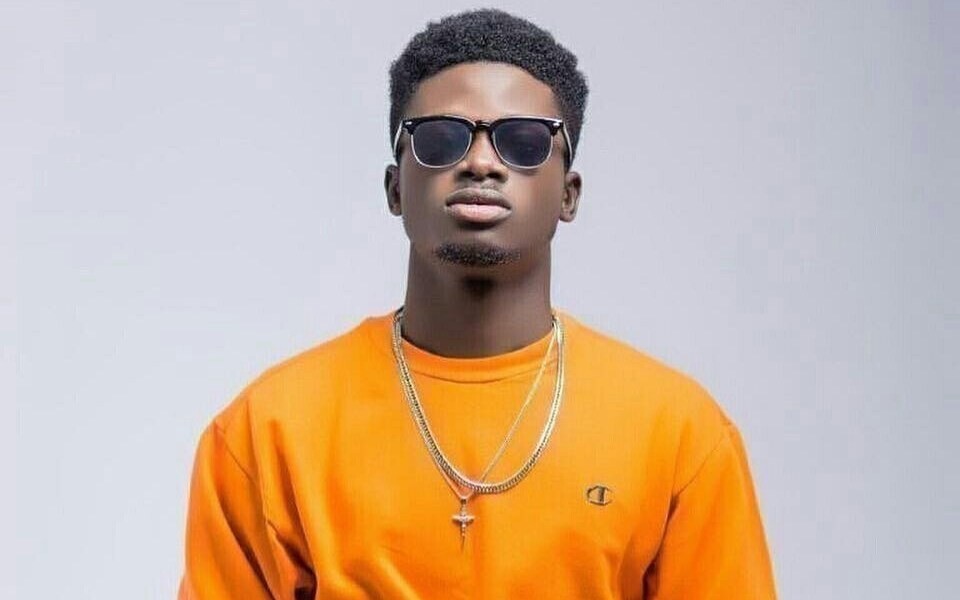 Kuami Eugene has learned a lot after his emergence in the music industry.

After five years in the music scene, the Lynx Entertainment artiste has stated that he has developed a tough skin.

He told Graphic Showbiz in an interview that he does not care about what people say about him now.

“I have been in the industry for close to five years and heard things about me over and over again but I am not moved anymore. I used to be bothered about those things sometime ago but not anymore.

“I was worried especially when the things said about me were not true. Now, I care less whatever anyone says about me. Once I know I am doing the right thing, I am not bothered anymore,” Kuami said.

READ ALSO: I Was Not Given Certain Roles Because Some Producers Thought I Wasn’t S3xy – Roselyn Ngissah Reveals

He also thanked Ghanaians for their support.

“I am grateful for the warm reception Ghanaians have shown me since I started. The love has been great and I want to use this opportunity to thank Ghanaians for the support. I am so grateful and I want to tell everyone to expect more from me,” the Angela hitmaker averred.

He added that he has a lot to offer to Ghanaians.

“Kuami Eugene is just starting. Although I have a couple of hit songs out there, I have a lot to offer Ghanaians and they will experience it soon.”

Kuami Eugene Gets Netizens Talking As He Brings His House Help,...