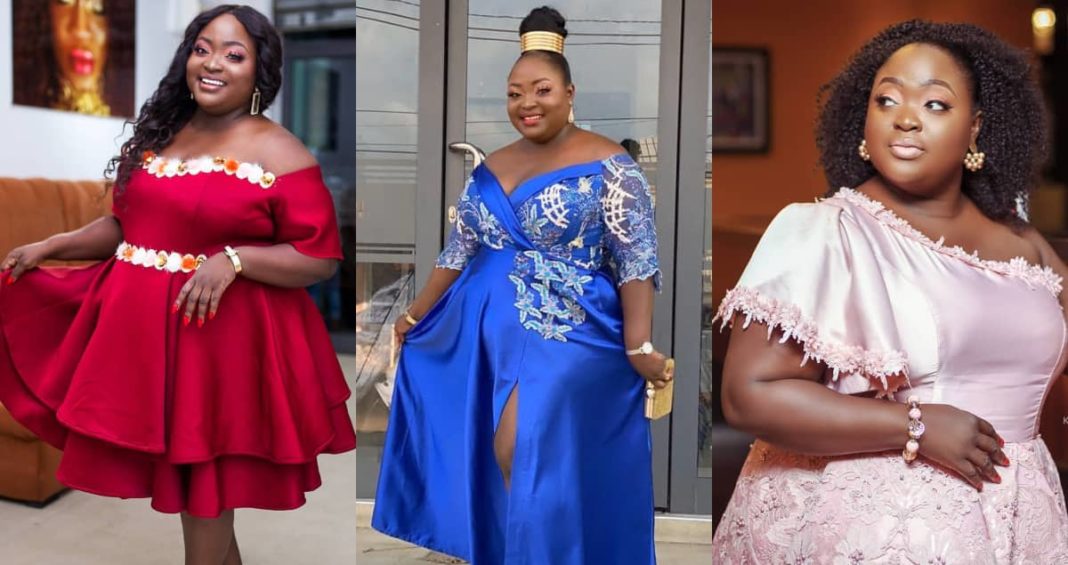 Ghanaian actress, Roselyn Ngissah has revealed what led to her losing some roles.

According to her, some producers thought she was not s3xy so they did not give her certain roles.

Because of her body type, she stated that these producers gave the roles to ladies who were slim.

She made this disclosure when speaking at Access Bank’s Pan-African Conference dubbed ‘Woman, Be Unstoppable; Break the Bias’.

“Some movie producers refused to give me certain roles to play because they feel I am not s3xy and can’t play s3xy, and then put a slim person there, but I believe if I had been given that role, I would have performed better than the slim person,” Roselyn said.

She further stated that she did allow their words to discourage her.

“I never gave up, and instead, I had to upgrade and better my craft to make me who I am today,” Roselyn Ngissah added.