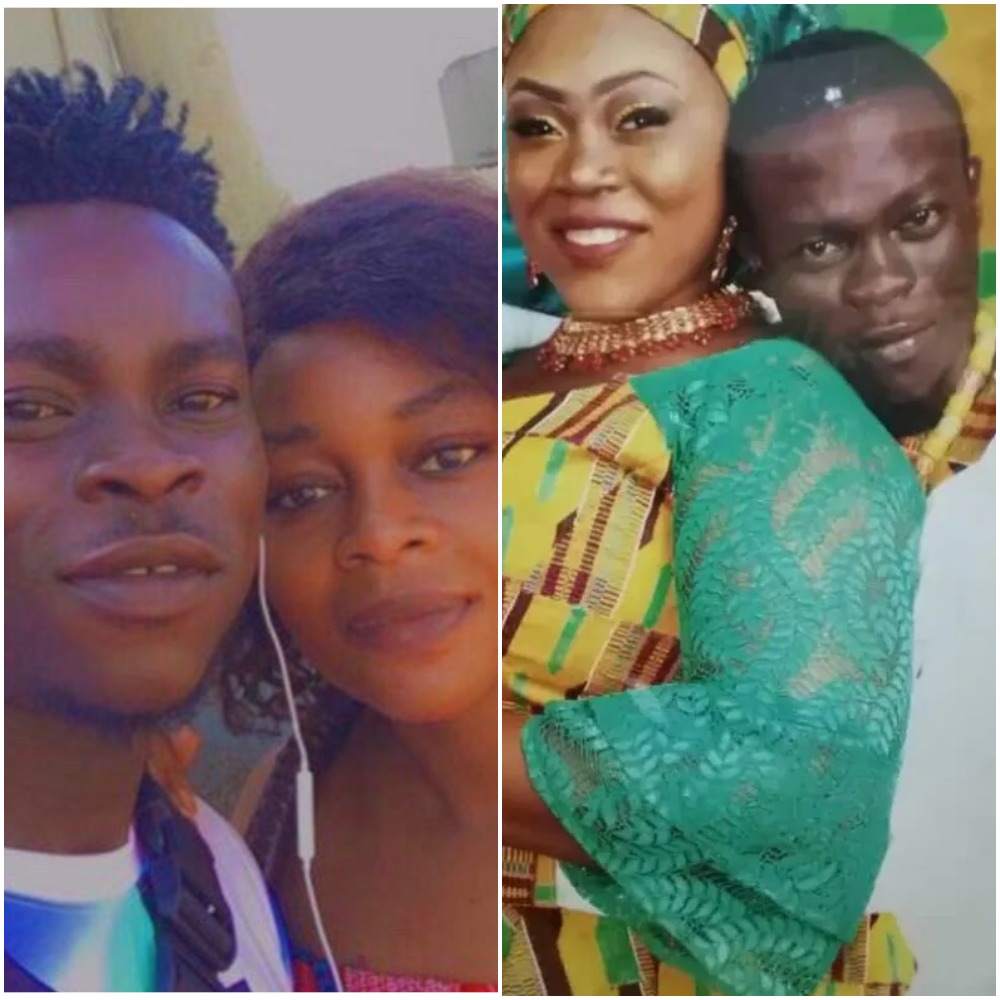 2 Sure has confirmed that he is having two wives.

2 Sure, known in private life as Nuhu Mahama, was exposed on live TV after he participated in this year’s Date Rush show.

He pretended to be single, but during the Date Rush reunion, his wife was invited without his knowledge.

When he was asked if he is married, he denied it.

2 Sure, who is also a musician, was shocked when his wife was given the opportunity to talk.

In his latest interview with ZionFelix, he admitted that he is having two wives.

2 Sure revealed he married his first wife about five years ago—and they are having two children.

He said he married the second woman after she got pregnant.

According to him, all the women were not aware of his action until the Date Rush incident.

2 Sure indicated that the second woman was supportive of his music career.

Yes, I’ve Married A Brilliant Nurse Now, None Of The Date...