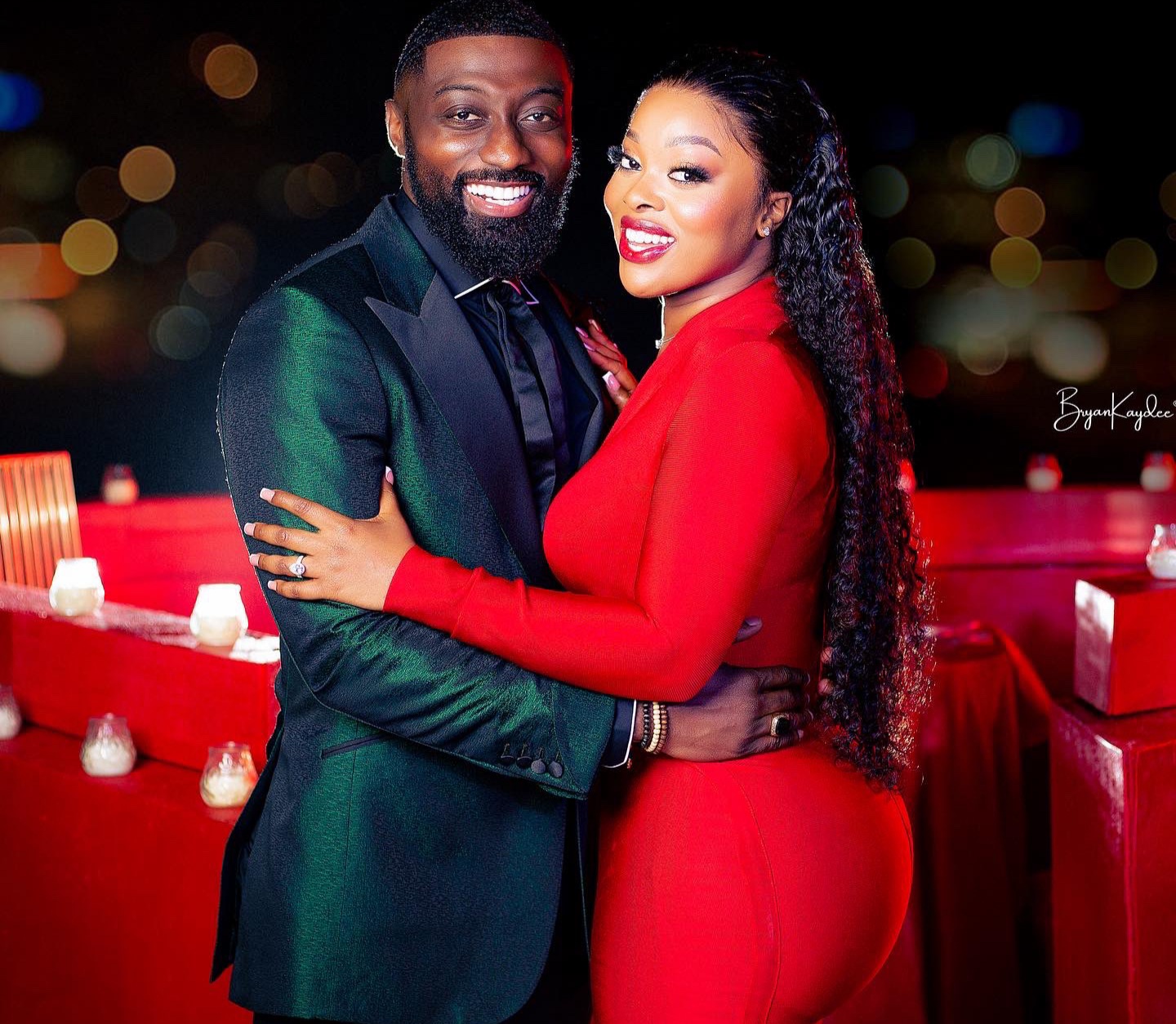 Ghanaian business executive and real estate mogul Kojo Jones whose luxury wedding was the talk of town since last month has finally responded to his teaming haters on micro-blogging app, Twitter.

The business mogul kept his 29,000 followers constantly salivating and engaged for days after his wedding, intermittently sharing eye-catching scenes of luxury from his wedding.

After a few days of constant buzz, the CEO of Empire Domus started getting abuse after it appeared some of his followers were getting jittery and tired of scenes from flamboyant matrimony.

He ignored the attacks for two weeks and continued his routine updates.

But earlier today, the young business magnate responded to the attacks today on Twitter. He acknowledged that he was aware people were getting uncomfortable with his presence on the app.

Despite the acknowledgment, Mr Jones said he will not fight back. He promised to be nice to his followers so long as he stays on the ‘elite’ social media app.