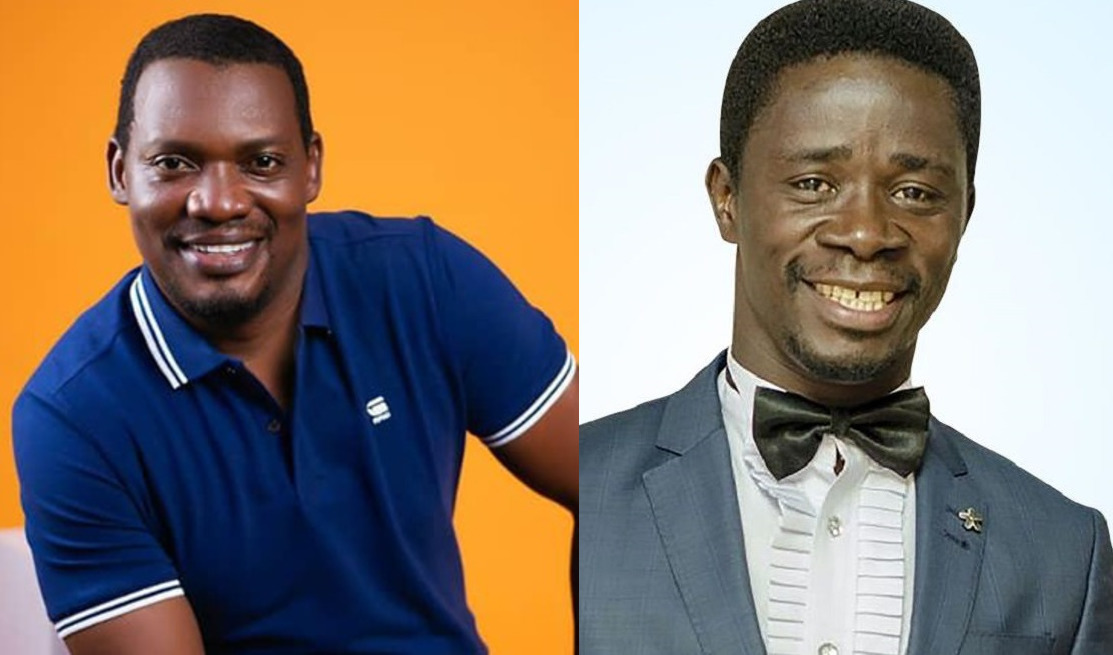 Evangelist Akwasi Awuah, the man who happens to be the founder and leader of Pillar of Zion Church International, has been under a lot of attack on social media following certain utterances he made in a video that has gone viral.

Evangelist Akwasi Awuah in that viral audiotape mentioned that the church is not required to assist its members when they need financial support even though they can.

READ ALSO: I Am Alive And Well – John Dumelo Reacts To Death Rumours

He emphasized that it is the church members who must rather go out there and work hard to get money to support the church.

Well, these remarks he made infuriated many folks on social media and they have been bashing him for making such a remark when he actually contrary remarks some years ago.

READ ALSO: VIDEO: Empress Gifty Mobbed By Fans As She Storms Her Hometown Ahead Of Her Much-Awaited #TREC22

He added that it is a ‘loose talk’ and advised his church members to be mindful because he is their pastor is taking advantage of them.

Check Out All The Beautiful Photos Of Ghanaian Celebs Who Stormed...