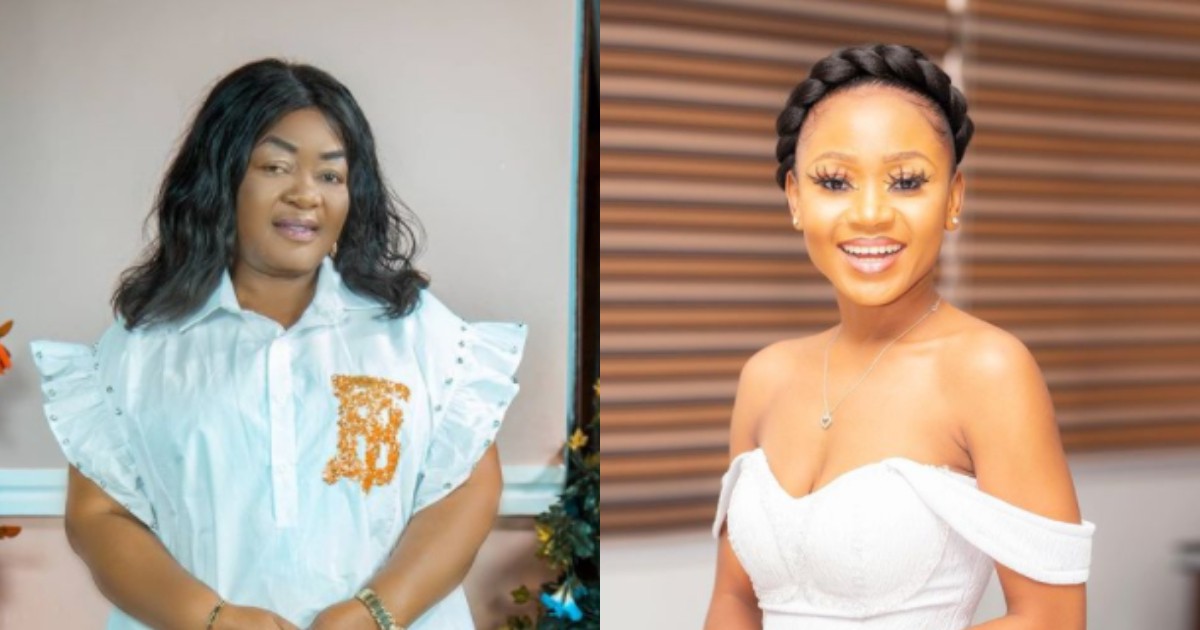 Popular Ghanaian Kumawood actress Christiana Awuni has said that she was oblivious of the fact that taking photos while not wearing clothes was a punishable offence.

While speaking with Zionfelix on Zionfelix Uncut, Christiana Awuni indicated that she did not know that there were laws in Ghana that frowned upon nudity on social media.

READ ALSO: He Is A Liar And Ungrateful – Araba Attah’s Mum, Father, Manager And Crew Charge On Former Manager

According to her, the reality of the existence of such a law dawned on her only after her colleague Akuapem Poloo known in real life as Rosemond Alade Brown was convicted and jailed over it.

Christiana Awuni maintained that she only knew it was morally wrong to post such photos in the public space but did not know it was an illegal act.

The actress said her ignorance of such a law probably stemmed from the fact that there was no form of public education on the laws of the country.

WATCH VIDEO BELOW: Forward to the 23rd minute

Christiana Awuni said if Akuapem Poloo knew there were such laws, she would have never posted the said photo that landed her in trouble and went on to say that the 90-day jail term handed to her was also a little harsh.

The veteran actress revealed that she called Akuapem Poloo a number of times in the past to speak to her about the kind of image she was creating for herself out there due to the photos she was posting.

READ ALSO: Hajia Bintu Shakes Her Mountainous Back As She Drops Wild Video To Join #BoOtyB0unceChallenge

Christiana Awuni said Poloo took her advice in good faith and thanked her only for her to go and make the post she made on her son’s birthday.