I Quit My Previous Marriage Because Of Abuse – Esther Smith Reveals 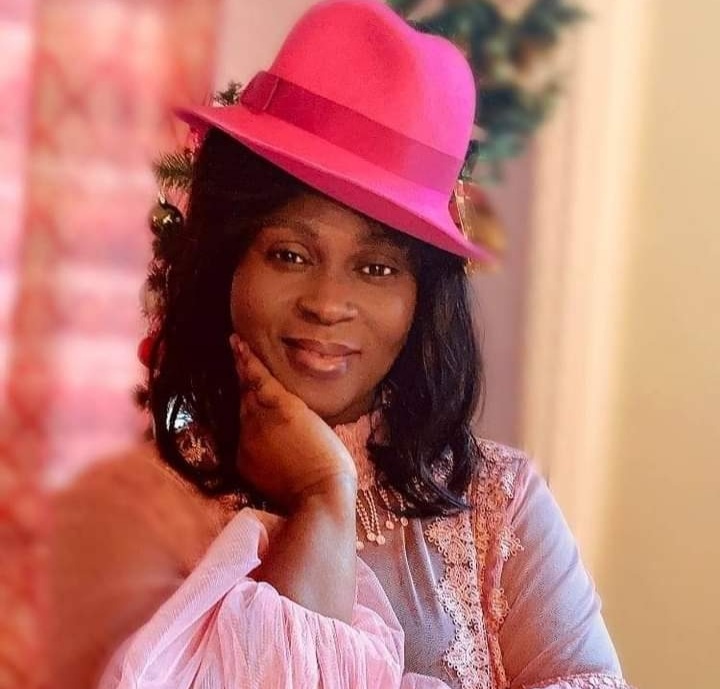 Veteran Gospel musician, Esther Smith, has revealed why she quit her previous marriage.

She told One Ghana TV in an interview that she had to flee from the marriage because of constant abuse from her ex-husband, Rev. Ahenkan Bonsu.

Esther also opened up about her son being diagnosed with a hole in the heart.

“You know, my child I gave birth to in Dutchland, some people turned it around and said I had given my child to another man, and the person perpetrating those lies was someone close to me. The person was creating an impression.

“My situation would have turned out just like the lady who died in Nigeria, Osinachi’s death. So I had to quit. I had to quit because God has given us brains and sense. You have to apply it,” the revered Ghanaian Gospel musician disclosed.

She further talked about the lies her ex-husband peddled against her.

“It is not about what people are saying or doing, but then you need to think and say, where are things headed? I think I can die. So you have to quit and if you quit, it won’t make the person happy, so they will have to frame stories to tarnish your image when you know nothing about it. Since I am not good at talking too much, I had to keep quiet. That was what happened,” Esther Smith stated.