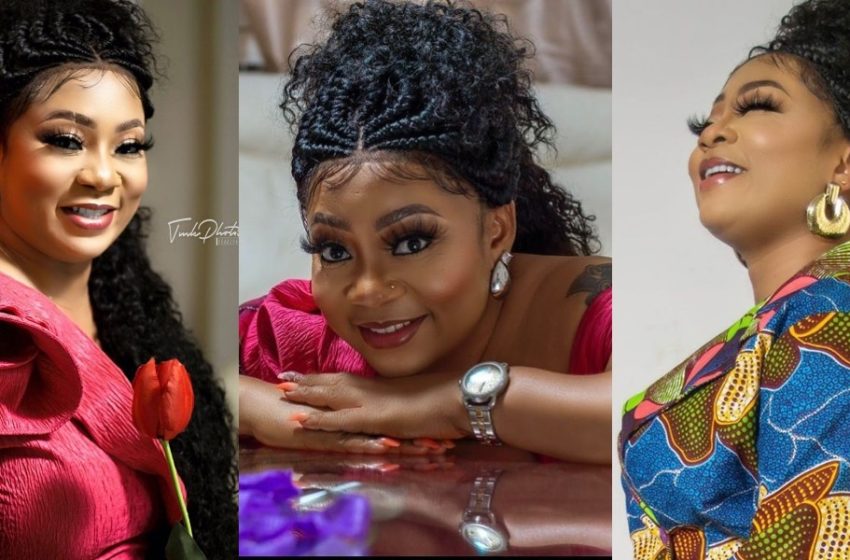 Actress Vicky Zugah has indicated that one of her regrets in life was to campaign for a certain political party some years back.

While speaking in a radio interview and monitored by Zionfelix.net, the pretty actress revealed that she vigorously campaigned for the said political party because of the promises they made.

She however recounted that after her efforts, the political party completely forgot about them when it secured power during the elections.

As a result, the actress indicated that she was not going to repeat that mistake but make sure she benefits from her campaigning services.

According to her, she would first consider the message and also consider the money that she must receive if she decides to campaign for another political party.

She however added a caveat, saying she must first get paid before she even decides to start the campaign.

While recounting the whole incident, she decided to remain tight-lipped about the political party she was referring to or even the election year that was being talked about.

Vicky Zugah added that it was someone they did not expect to come to their aid who actually came in to help transform the creative arts industry.

As the 2020 general election is inching closer with every day that passes, political parties would look to employ the services of celebs and social media influencers to help them canvass for votes.

Soon, some celebs would put on their party colours and hit the campaign trail. 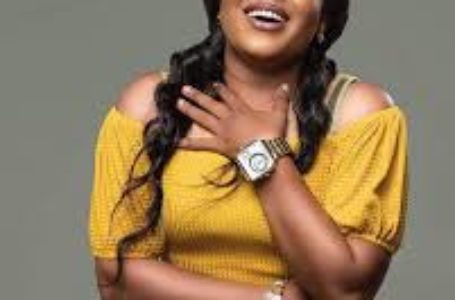 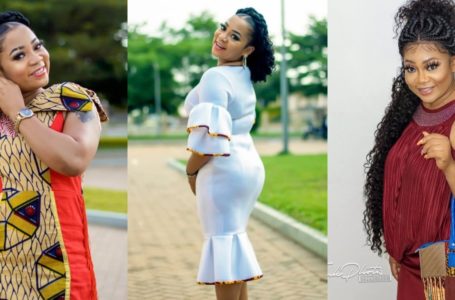 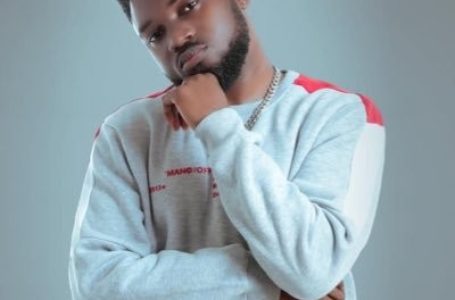