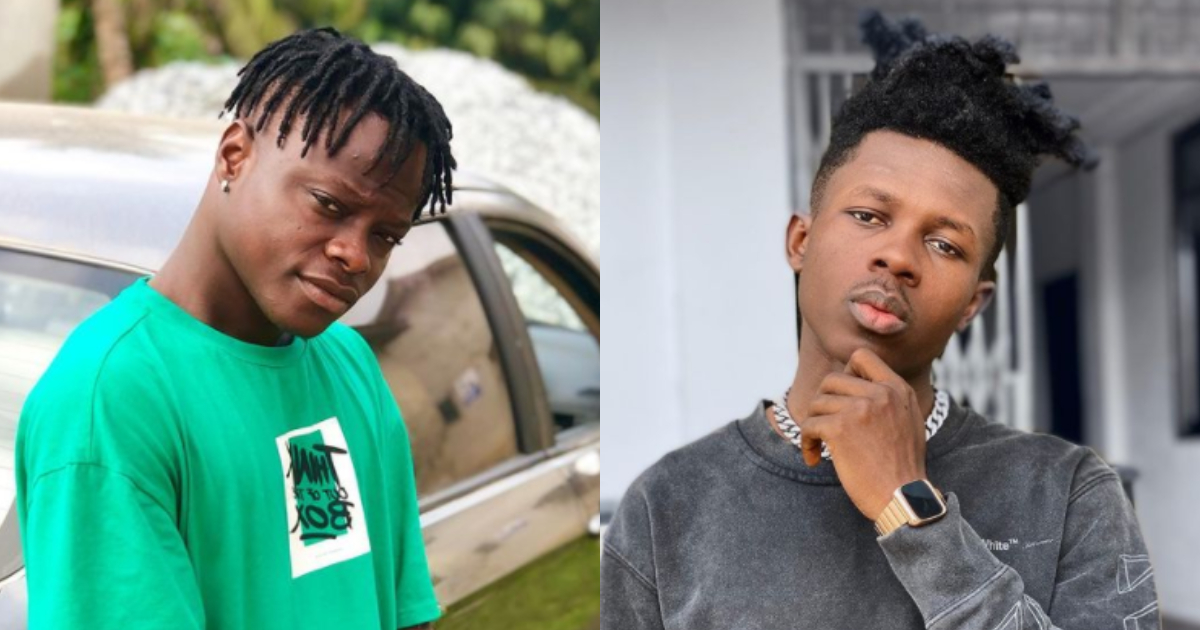 Ghanaian musician Awal Mohammed has revealed that he sent a song to award-winning rapper Strongman Burner in 2018 for a collaboration but the former is yet to work on the project.

Awal made this known while speaking in an exclusive interview with Zionfelix on Zionfelix Uncut show which is aired on Zionfelix TV.

READ ALSO: Most Ghanaians Want My Downfall, They Want To See Me Go Broke – Lilwin

According to Awal, he met Strongman once and for the first time at rapper Sarkodie’s residence where they managed to strike an acquaintance and they both agreed to work together on a project.

Awal continued that weeks after the meeting, he sent a song to Strongman requesting for him to listen to it and add his verse but the Nightmare hitmaker is yet to work on it.

WATCH VIDEO BELOW: Forward to the 8th minute:

Awal admitted that Strongman revealed when he sent the song to him in 2018 that he was working on his album but assured the latter that he was going to make time t work on their project.

Awal added that he is yet to get any other reason for the long silence and delay that has kept Strongman so busy that he is unable to jump on the project they both proposed to work on.

Strongman Can Never Compare Himself To Any Of The Artistes I...