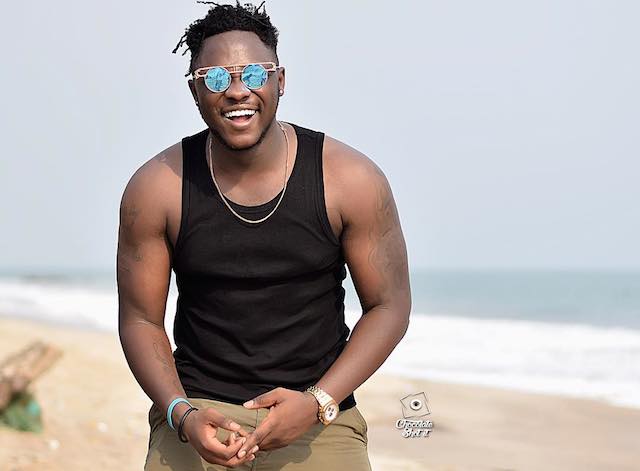 Ghanaian rapper, Medikal has recounted how difficult life was at some point when growing up.

In an interview with Kwaku Manu on the ‘Aggressive Interview’ show sighted by Zionfelix.net, Medikal narrated how he fought hard to reach where he is now.

Growing up, Medikal said he was very close to his mother and the situation at home compelled him to work harder.

“Life wasn’t easy for me growing up, sometimes I slept on an empty stomach because I couldn’t afford “Gari and sugar,” the AMG rapper disclosed.

Medikal also divulged sleeping at places that were not convenient for him—but he had no option.

”Things were so hard that I came to circle to start selling phones and because I couldn’t afford to rent a house, I slept under the Kaneshie Bridge for three weeks,” he further stated.

Additionally, Medikal talked about how he met Criss Waddle and the promises he made to him when they met.

Medikal Recounts How He Hustled Some Years Ago; Stole Items In...