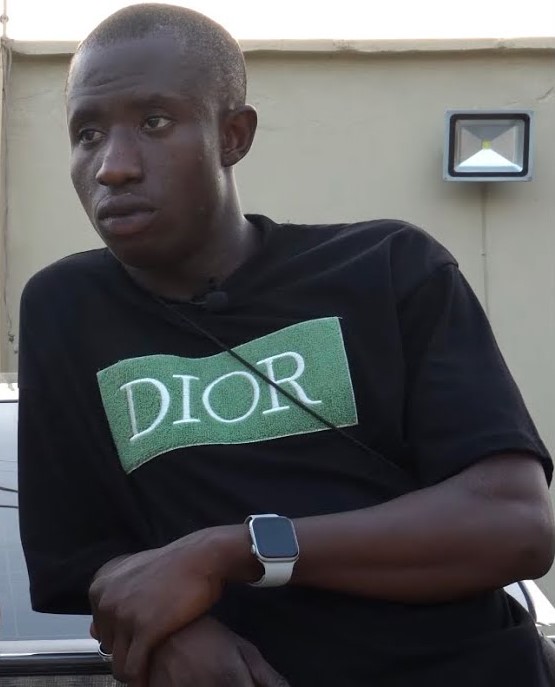 Actor, C. Confion has talked about his smoking lifestyle.

He revealed how long he smoked in a recent interview with ZionFelix.

C. Confion, who is known for his roles in Dr Likee’s video, stated that he smoked marijuana for about five (5) years.

According to him, he was influenced by friends.

He recalled the feelings he got after smoking. Forgetting his worries is one of the things he mentioned.

His appetite for food also increased.

C. Confion said he quit smoking after he started working with Dr Likee.

Hell No! Legalizing Wee In Ghana Is A Very Big Mistake...