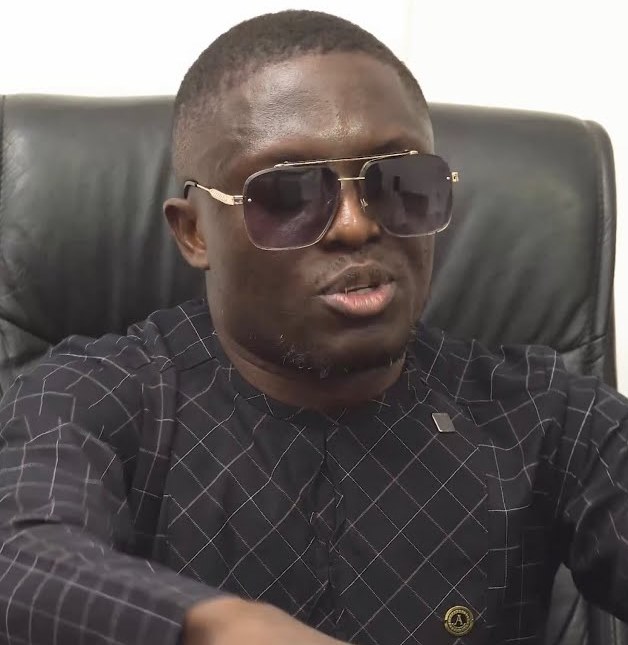 The leader and founder of Christ Faith Overcomers Chapel, Pastor Blessing Seth Amoako, has detailed his encounter with Baba Spirit before he passed on.

Speaking in an exclusive interview with ZionFelix, Pastor Blessing divulged the late comedian became his friend on Facebook.

Later he called him on the phone and said he has seen what he has been doing for widows and the needy—and he would love to join but he is not well.

He said Baba’s voice was low. Upon their interaction, Baba Spirit told him that he was lodging at a hotel and having challenges in paying.

READ ALSO: Not Even Your Wife Will Vote For You – Big Akwes Tells Prophet Kumchachca

The man of God averred he went to the hotel with the intention of paying but the deceased told him he cannot afford to pay again if he even pays two days for him.

An agreement was made that Baba will stay at his office. He then prayed for Baba to regain strength—of which he testified.

After constant prayers, Pastor Blessing took him to his house—around last year.

He indicated that Baba Spirit got sick again when he recovers.

The pastor revealed the late comedian was able to eat after he prayed over anointing oil for him to drink following his trip from the Atwea Mountain.

He thought it wise for Baba Spirit to be sent to a private hospital.

Looking at the bills that they had to pay, Pastor Blessing disclosed that he sold his car to settle Baba Spirit’s hospital bills.