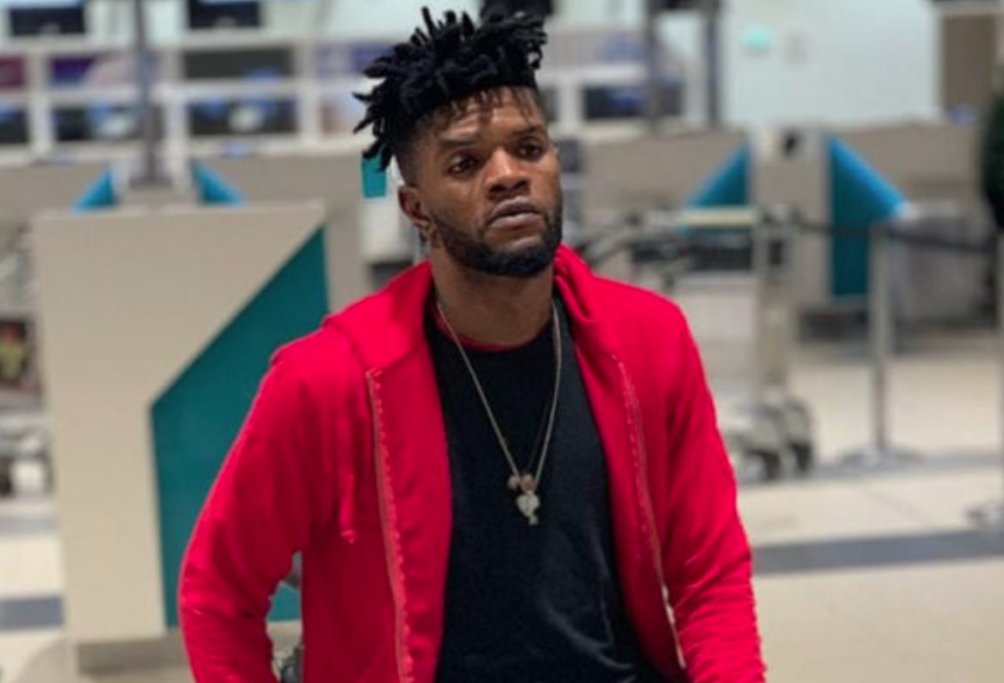 Artiste manager Ogidi Brown and musician Fameye have been in the news lately for the wrong reasons. The former claims the latter owes him some $ 50,000 dollars, a claim the latter denies.

The remorseful Ogidi Brown has now revealed that he threatened to curse and kill the “Nothing I Get” hitmaker and his baby out of sheer pain.

In an interview with Happy 98.9 FM, Ogidi Brown apologized to his fans for publicly making the threats. He said he had never cursed anyone in his life before and does not intend to curse anyone.

Ogidi Brown also told the radio station that he was invited by an elder of the famous Antoa shrine who advised him against cursing anyone after he threatened Fameye in a Facebook live session.

Ogidi Brown said just as he used social media to tell the whole world that Fameye was owing him, he will use the same medium to clear the air when Fameye pays back his money.