Nana Ama McBrown Reveals The Longest Time She Has Gone Without Talking To Her Husband, Maxwell (Video) 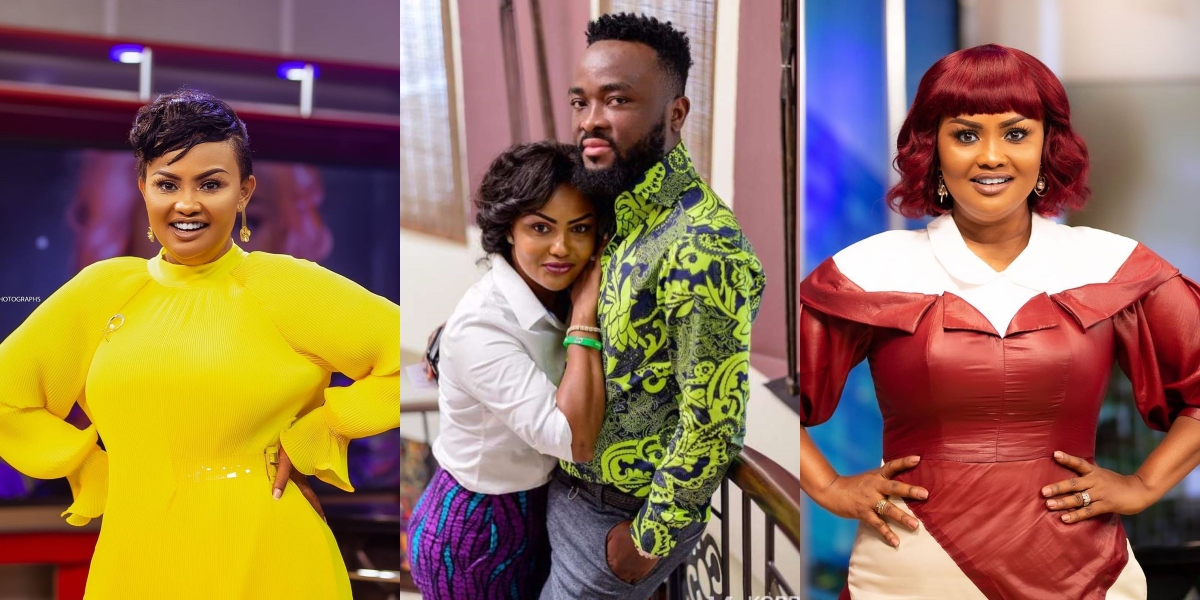 Award-winning actress, Nana Ama McBrown has revealed the longest time she intentionally decided not to talk to her husband, Maxwell Mawu Mensah following a fight they had.

Speaking with Angel FM’s Quophi Okyeame on the drivetime show, the host of UTV’s ‘United Showbiz” revealed that she failed to spoke to her lovely husband for two solid weeks.

READ ALSO: Strongman Goes Swimming With His Wife And Kid At The Plush House Of His In-laws; Shares Beautiful Video Online

According to Nana Ama McBrown, she has had some fights and misunderstandings with her husband, Maxwell Mawuli Mensah, and after the fights, she sometimes decides not to talk to him for days out of anger.

“How long have you gone without talking to your husband after a fight or misunderstanding,” Quophi Okyeame posed the question to her.

She responded, saying: “About two weeks. I was right not to speak to him within that period because I was right.”

Watch Nana Ama McBrown speak in the video below