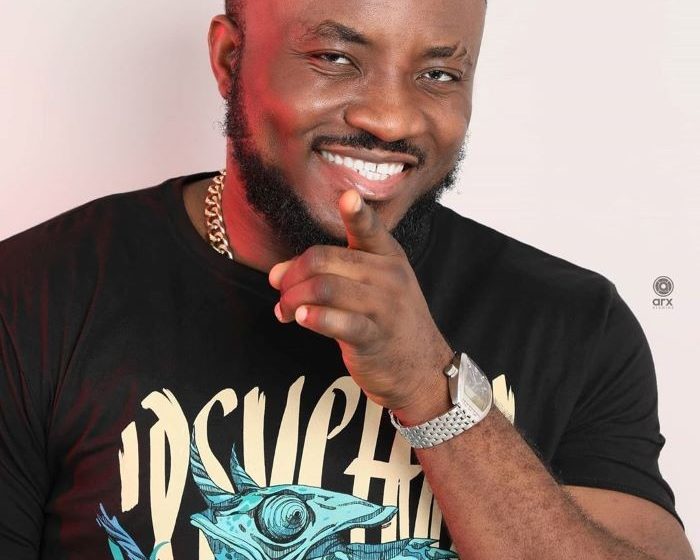 Ghanaian Comedian Derick Kobina Bonney popularly known as DKB has revealed some damning revelations about his past when he used to have a relationship with a Legon girl.

His revelations came in as a first year female student of the University of Ghana was trending on social media app Twitter for inviting boys to her room at Akuafo Hall.

DKB added her voice to the trend revealing that he had a sexual stint with a lady ,who at the time was residing in room 305 at Akuafo Hall.

The comedian shockingly added that at times, they had sex in front of roommates of the girl without any concern or shame exposing parts of university life a lot of people don’t hear about.

After making the revelations, DKB begged for God to forgive him for the things he did. 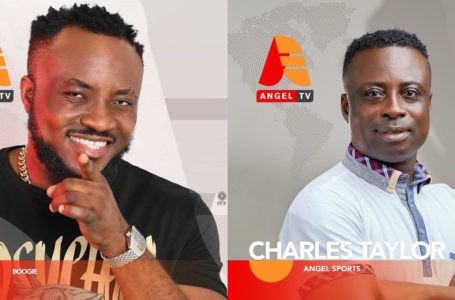 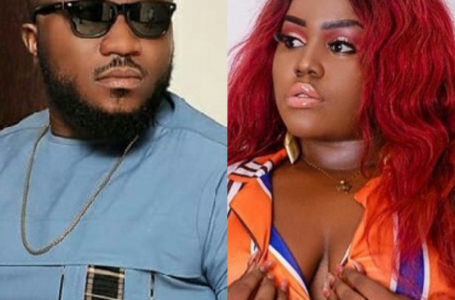 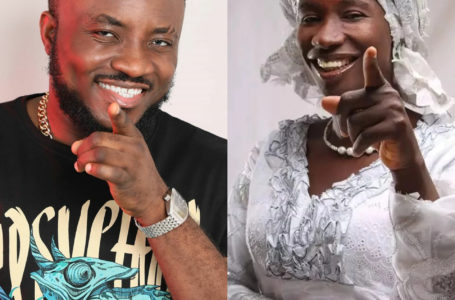 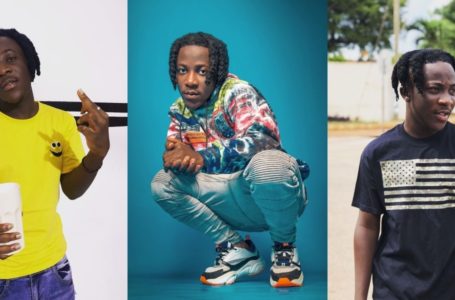