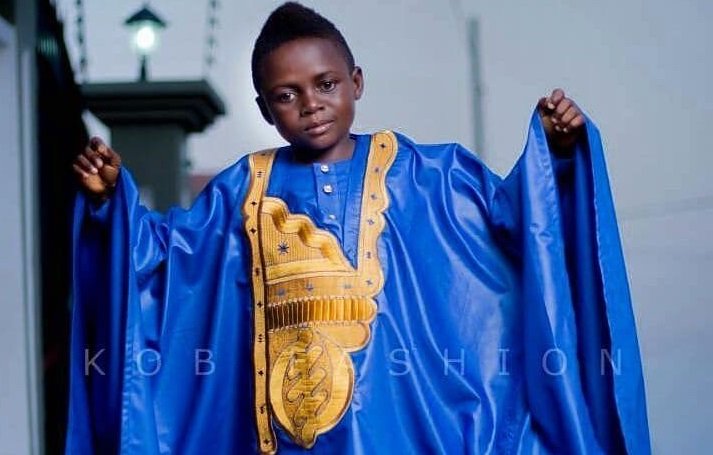 Ghanaian Kumawood Actor Yaw Dabo has been talking about his past before he became an actor. The actor revealed that he was once a footballer before he switched professions to start an acting career.

Speaking on Wontumi TV, the actor and entrepreneur said he was a footballer but he was struggling to keep up. The actor said although he was good, never started a football game from the beginning. He was always being brought on as a substitute, something he wasn’t satisfied with.

Realising that football wouldn’t help him partly as result of his height, Yaw Dabo decided to turn to something else to make a living. He switched from playing football to taking moving roles.

Thanks to his God-given talent and blessing, Yaw Dabo started from scratch and is now a well renowned actor in the Ghanaian movie industry.

He advised the youth of today to look carefully when choosing a career path because their passion and breakthrough might be in something else rather than what they are doing currently.