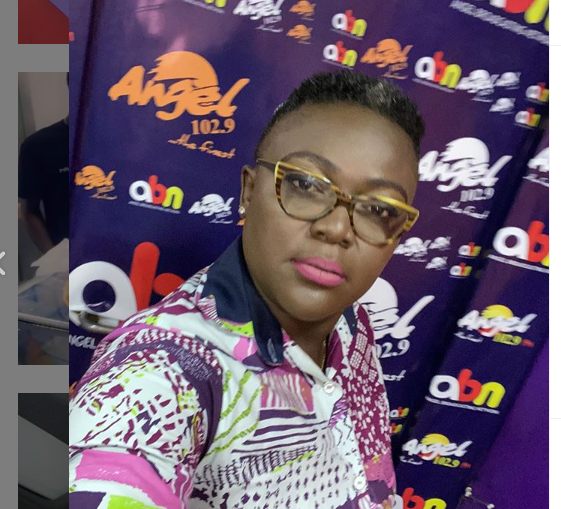 Popular Ghanaian broadcaster, Nana Yaa Brefo has recalled one of the difficult moments in her life.

She told ZionFelix in an interview that she nearly ended her life some years.

Nana Yaa revealed this was at a time she lost her womb and had two marriages fail.

“People shouldn’t be bothered about the fact that you are not married but ideally it will bother you. A woman after a certain age is expected to settle down. But when they take your womb away, they have taken your womanhood away. In that case, there is no difference between yourself and another man. That contributed to my marriage failure. I wanted to end my life. Sometimes, it is only the person who wants to commit suicide that understands what he or she goes through,” she stated.

Nana Yaa Brefo further talked about what may have caused the failure of her marriages.

“I have been married and divorced on two occasions. I don’t really talk about my personal life so people don’t know. Maybe it is my fault. It could be as a result of the work I do. Our job has a lot of negatives, especially, for women. Sometimes it is a normal relationship mistake at home. If it doesn’t work, it doesn’t. I am not the type who believes in staying and dying in it. The dangerous one is emotional abuse. Marriage can be very stressful and if you don’t take care, one day, you might be gone,” she revealed.

I Don’t Have Plans For Marriage And Having My Own Kids...