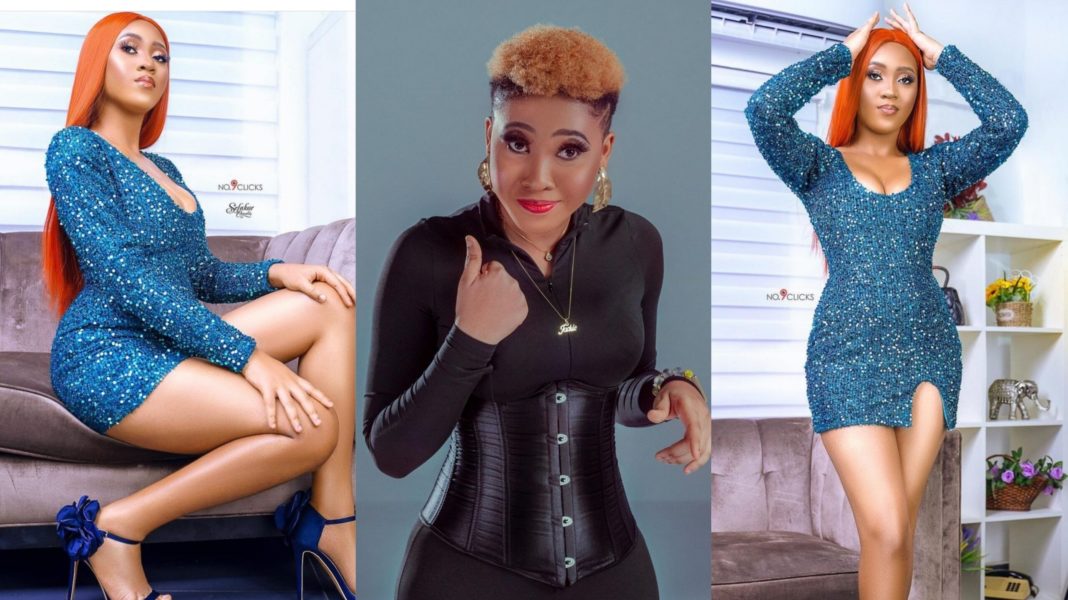 Ghanaian TikTok star, Jackline Mensah might be one of the funniest sensations on the App but it turns out she has been going through some hardships of her own when the camera is not on her.

The award-winning social media sensation took to her Instagram story to open up about how she has recently been battling with her mental health.

In the post seen by zionfelix.net, Jackline said that while she films many hilarious videos to put smiles on the faces of people in Ghana and beyond, he has been dealing with a lot in her private life.

She also used the post to thank all the people who have constantly been checking in on her and making she that the things she is going through do not get a better part of her.

“I have been battling with mental health for a while now and it’s funny how I keep pretending to y’all I am ok. But I want to say thank you to people who keep checking up and keep supporting my craft. God bless y’all I love you. Peace out,” the post reads.

If I Can’t Date A Guy Who Takes Trotro What Can...