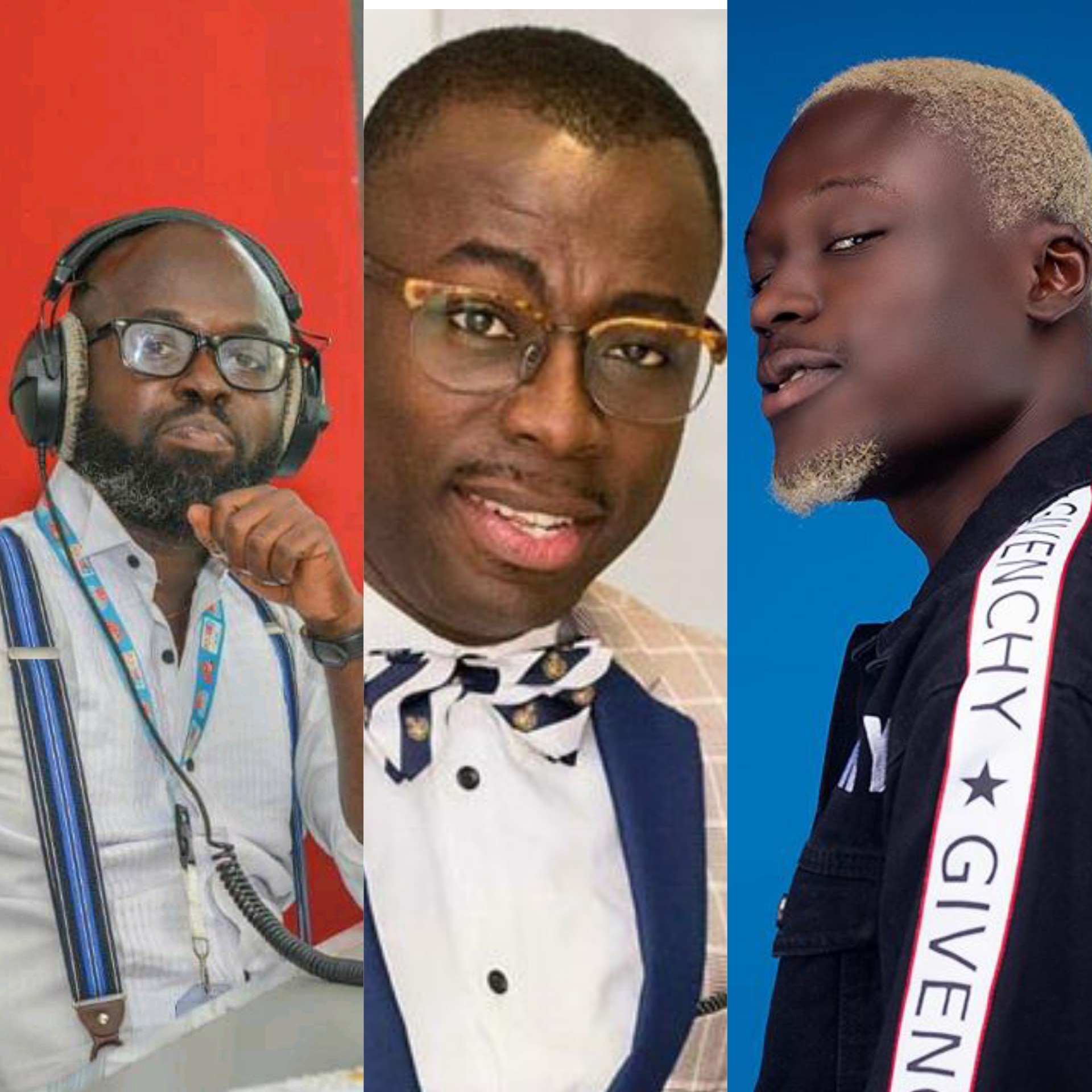 Following Okesse 1 and Andy Dosty’s issue, another radio presenter has revealed he wanted to sack him from his studio some time ago.

On Wednesday morning, Andy Dosty asked Okesse 1 to walk out of the studio of Hitz FM when he was hosting the ‘DayBreak Hitz’ program.

Andy explained the musician was late and his behaviour towards him was also rude.

Reacting to this in a post sighted by Zionfelix.net, Spice FM presenter, Yoofi Eyeson disclosed that Okesse 1 is noted for reporting late for interviews.

He said he nearly sacked him when he reported late for an interview but he didn’t do so because he came with someone he knew.

Yoofi was not happy about how up and coming artistes behave after they get one hit song.

He wrote: “When up and coming artist with 1 hit song feels everyone in the industry should know them suddens my heart.

“You are late for 40mnts for an interview and when the host ask ah who’s this masa are u okay, you go on Twitter to call him an old fool and say u are richer than him ? Woow….hmmm.. I remember the last time okyeame Kwame was on my show I asked him bra Kwame for over 23yrs in the industry why are u relevant and his answer was yoofi one of the things that keeps me going is my respect for time….

“Okese1 should know we’ve hard artist like Dcryme in his peak, were making women fall anytime he’s on stage to perform his kill me shy song, today where is he? The last time I had this same okessi 1 on my show if not for the fact that he came with someone who’s very close to me I don’t think I would have granted that interview because he came late….

Artist should get this into their heads if we book you for an interview and u make late it worries our show just learn to respect time.”

Samini Reveals Why He Would Love To Feature Kojo Antwi And...