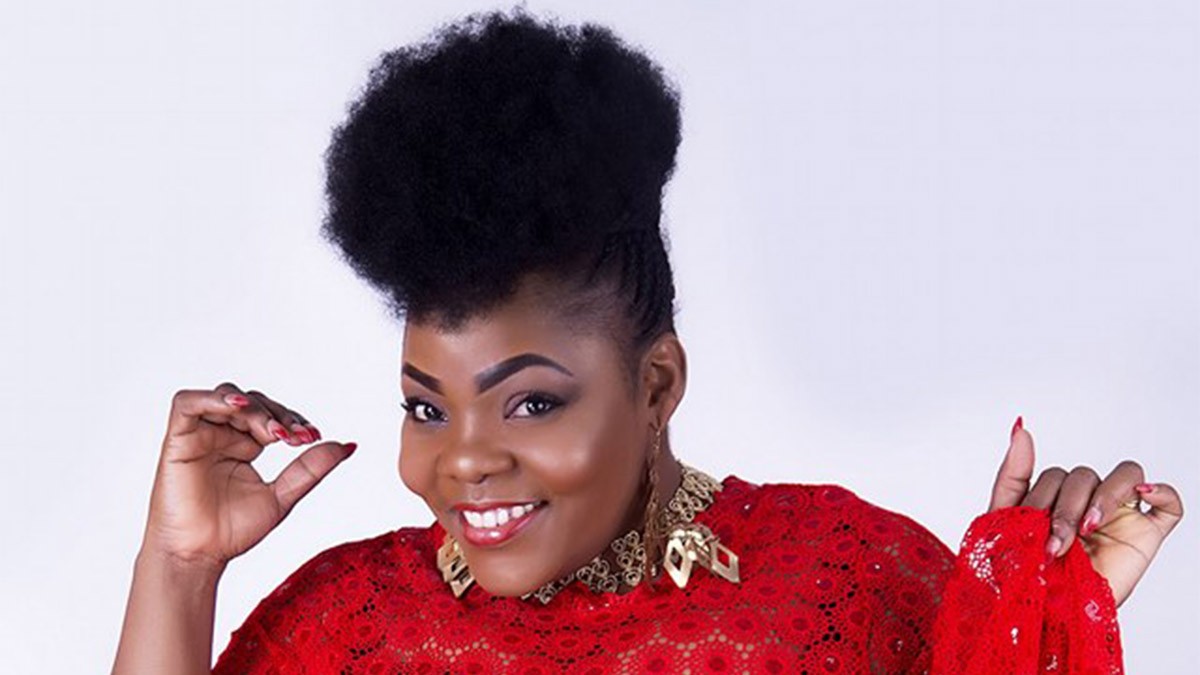 Gospel musician, Celestine Donkor, has shared a story of how she was treated as a house help.

She disclosed in a recent interview that she was forced to eat faeces.

Sadly, Celestine said she was given food after she was asked to eat the faeces of her madam’s baby.

The popular Gospel musician stated that she does not share this story because of how embarrassing it is.

“I was serving people as a house help. So that was how I grew up. Living with different kinds of people formed a very important part of my life because I experienced different things at different levels.

“Some of the people I stayed with were very good to me. They took me in as their own daughter. There was no feeling like an outcast. And there were others who made me like rejected and less human,” Celestine Donkor revealed on Rainbow Radio.

She explained: “I lived with a woman in a compound house, helping her with chores. She already had a maid, so I was the assisting maid. One day after doing all the maid’s chores, she refused to give me food to eat. When our madam’s baby pooped in its diaper, she took off the soiled diaper and said I should eat the faeces before she gives me food. I was so hungry that I ate the baby’s faeces. I have never shared this because I feel it’s embarrassing.”